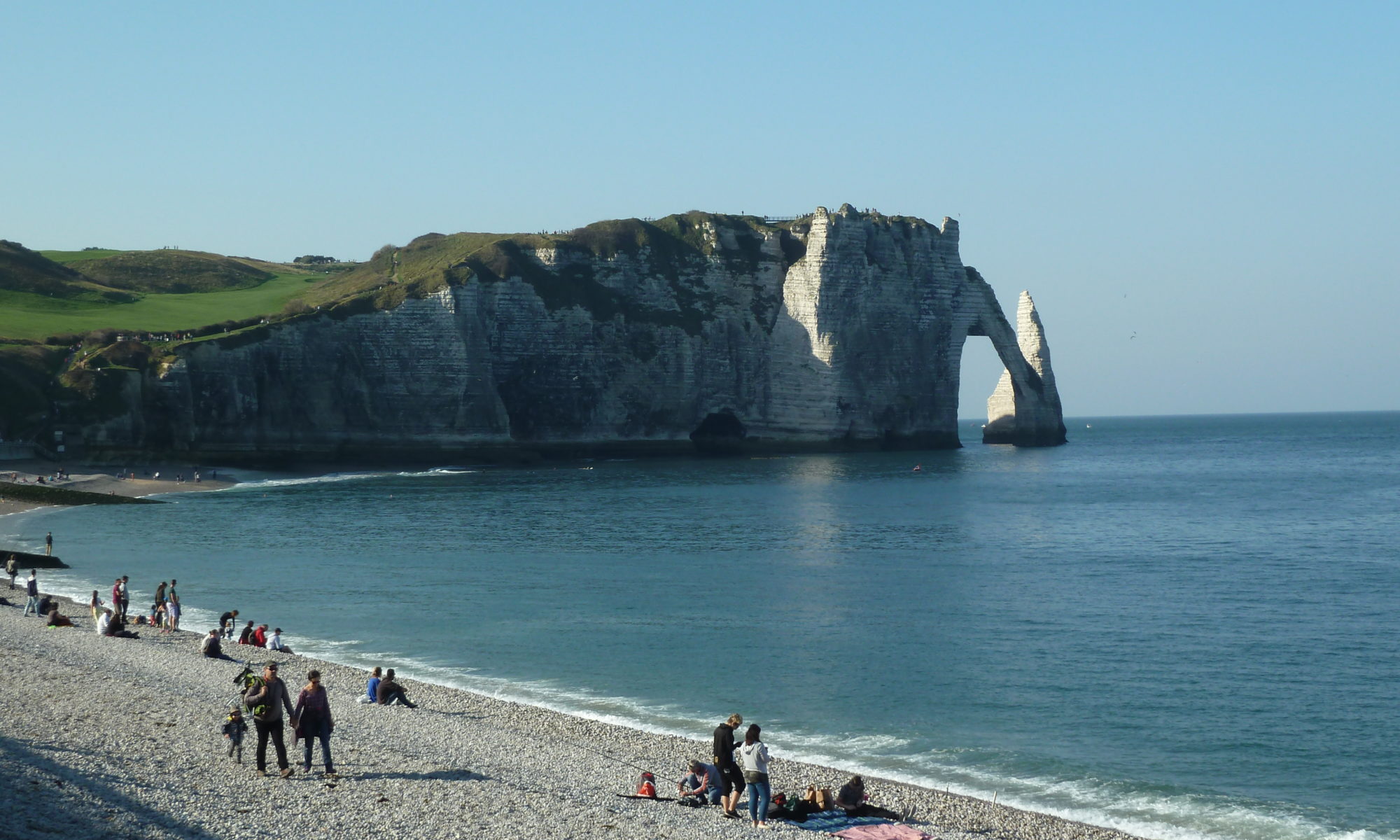 Bike rides to Brighton and Pagham. A walk around Petersfield and tests in the hospital.

Garry couldn’t find anybody on here

The new i360 in Brighton

Brighton seafront with the old West pier and the new i360

All marked up after light testing

Garry got a sticker for being good

Patch testing on Garry’s back

A new tent and a trip to the Isle of Wight to try it out.  A ride in the Southdowns and a new cat for Julie.

Looking back towards Ryde from the catermerang

Ryde pier with the train that runs along it

The MSR the morning after

Campsite on the Isle of Wight

Cooking supper in the new tent

All ready for my first night in the new MSR

Waiting for the ferry at Lymington

We even had snow, all 2 minutes of it!

Quiet lanes in the Southdowns

Racton ruin in the Southdowns

Plenty of room for both yourself and all your gear

First setup in the garden

Hooks on the new tent

A family night out bowling, trips to London, Brighton and Winchester and a camping trip to the Isle of Wight.

A fun night out bowling with the family

Lobster pots on the beach at Worthing

The Fortune of War pub on Brighton seafront

Beer on the beach in Brighton

Julie and Garry at the Sky Garden

Tower bridge and the Tower of London

Sky Garden on top of the Walkie Talkie building

No trip to London would be complete without a trip here to Stanfords, the biggest map shop in the world

The Westgate the last of the main medieval gates into Winchester

Oh no! The legs are out!

Quaint Cottage at Shorwell on the Isle of Wight

Shorwell on the Isle of Wight

Ready for a rough night

A mini tour around Dorset and Hampshire. A weekend in Brighton and the annual trip to the Isle of Wight for the bikers do.

It’s me heading off to Wareham

Poole beach looking towards the Isle of Purbeck

The Quay at Wareham

Sweet smelling gorse bushes along the side of the road

The remains of the castle at Corfe Castle

Garry at the Studland Peninsular

Looking out over Poole harbour towards Brownsea island

Mountain goats along the seafront at Boscombe!

The river Itchenor on the way into Winchester

The Fox and Goose at Greywell

View of the Fox and Goose pub garden from my tent

A frosty start after my night in the pub garden

Strange things in the Hampshire countryside

The old water supply in Selborne

Rapeseed growing in the fields

Some of the quirky shops in The Lanes at Brighton

More quirky shops in The Lanes at Brighton

Early on at the bikers do before it gets too bad

Looking out across the Isle of Wight towards the sea

The sheep at Grange farm Brighstone

The alpacas at Grange Farm campsite

Looking out over Brighstone bay towards St Catherine’s point

Wild garlic on the Isle of Wight at Shorwell

Baby sitting Garry’s daughters cat Toby. Another visit to the hospital and cycling trips to the New Forest and the Isle of Wight.

Campsite for the night in the New Forest

Ponies in the New Forest

Lymington river in the New Forest

Hatchet pond in the New Forest

Meeting different characters. Sammy and John every Sunday John brings Sammy down for a swim in the sea at Southampton.

Look out the sandals are out!

Pretty cottages at Hook along the cycle route to Southampton

Accident prone Garry after standing on a tent peg #ClumsyGarry

Trips to the New Forest, Isle of Wight and Somerset.

Garry along the seafront at Stokes Bay

Campsite in the New Forest

Ponies grazing in the New Forest

Garry along the river Medina

Rusting old boat along the river Medina Isle of Wight

Along the Red Squirrel Trail on the Isle of Wight

Cafe on the Red Squirrel Trail

Along the Red Squirrel Trail on the Isle Of Wight

Train coming into the station on Ryde pier

The theme for the Bognor Regis carnival, Garry missed this one!

Portsmouth and the Spinnaker tower

The carnage after cooking supper

Quite country lanes on my way to Bridgwater

Last night of the tour to Bridgwater, campsite at Southbourne. Which was only 12 miles from home!

Helping out fellow cyclists, snakes, sailing on the Solent, camping in the New Forest with Julie and an annoying dog at work.

With Pierre and Catrine

The grass snake we found in the road

Alice the Thames barge Garry went out sailing in

A safer place as any, Garry’s bike locked up on the jetty whilst he went off sailing for the day

The crew of the good ship Alice

Alan the captain of Alice

Some of the crew

More of the ships crew

Out in the Solent

No Mans Fort in the Solent

Arriving at Priory Bay on the Isle of Wight

Wilson just itching to get in the water

Alice moored up at Priory Bay

A good wind to take us back to Portsmouth

Gunwharf quays Porstmouth where we had supper.

Gunwharf quays Porstmouth with Alice the Thames barge in the background.

Red Robin in the New Forest

Frankie with my lump hammer

Frankie with my chewed up hammer

The tablets Garry has to take each morning

Playing the tourist locally, a boys day out sailing and a broken thumb!

A yacht that run aground off the coast of Bognor

A boys day out sailing

Moored up for lunch off East head West Wittering

An old windmill along the river Arun

The entrance to Bosham quay

Low tide with Bosham in the background

The pretty village of Bosham

The path that is only visable at low tide in Bosham

The Anchor Bleu in Bosham our lunch stop

Julie and Garry in Brighton

Fun fair at the end of Brighton pier

The Pump House in Brighton

Enjoying a nice beer in Brighton while Julie shops

Old Portsmouth and the Spinnaker tower

First sighting of the Queen Elizabeth

Julie and Garry with the Queen Elizabeth in the background

Cricket on the village green

Cricket on the village green

Another pint of beer

Garry outside yet another pub

Concert in London, New Forest camping and a few days in Oxford.

The old GLC building with the London Eye

Shania Twain in the rain

All the oldies with they’re chairs

On the ferry from Southampton to Hythe

Campsite in the New Forest

Garry cycling in the New Forest

Huge container ship on its way out of Southampton

West Cowes on the Isle of Wight

Leaving the Isle of Wight

A calm sea back home in Bignor

Garry trying to beat the rain

Garry enjoying a pint with Russ

The corner of the High street and St Aldate’s

Interesting statues outside the Sheldon theatre

Some of the memorabilia on the walls in the White Horse

Townhouses at the front of Trinity college

Punts waiting on the river Cherwell

One of the many narrow little alleys

The covered market which was full of little independent shops

Fruit and veg for sale in the covered market

The Bodleian library lit up at night

The Sheldon theatre lite up at night

We had some friendly visitors in the morning

One was very friendly

And when asked to go away said “why?”