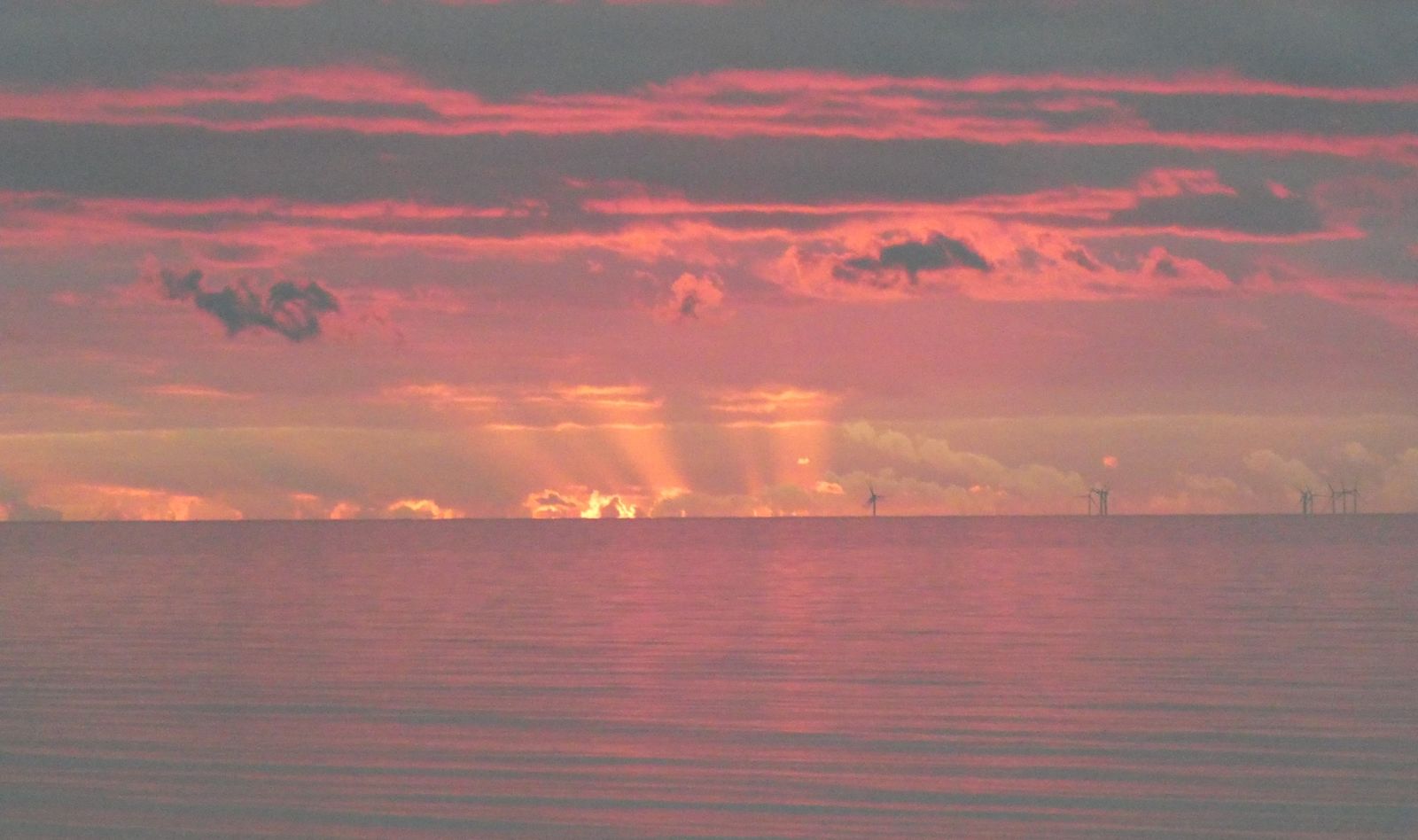 October 23rd 2021 Video-Update. An update on Garry’s hip and what’s going on there! Plus, an explanation as to why Garry’s not been away anywhere on his bike! Apart from the obvious one of his hip!

After yesterdays ride, I don’t think I’ll be going very far at all in the next few days, if anywhere at all! I was wiped out and in a fair amount of discomfort, come the end of the day! But not enough that it’s stopped me from going out again today!

So seeing as today was such a lovely sunny day, I cycled to the pretty town of Arundel. A round trip of 18 miles. 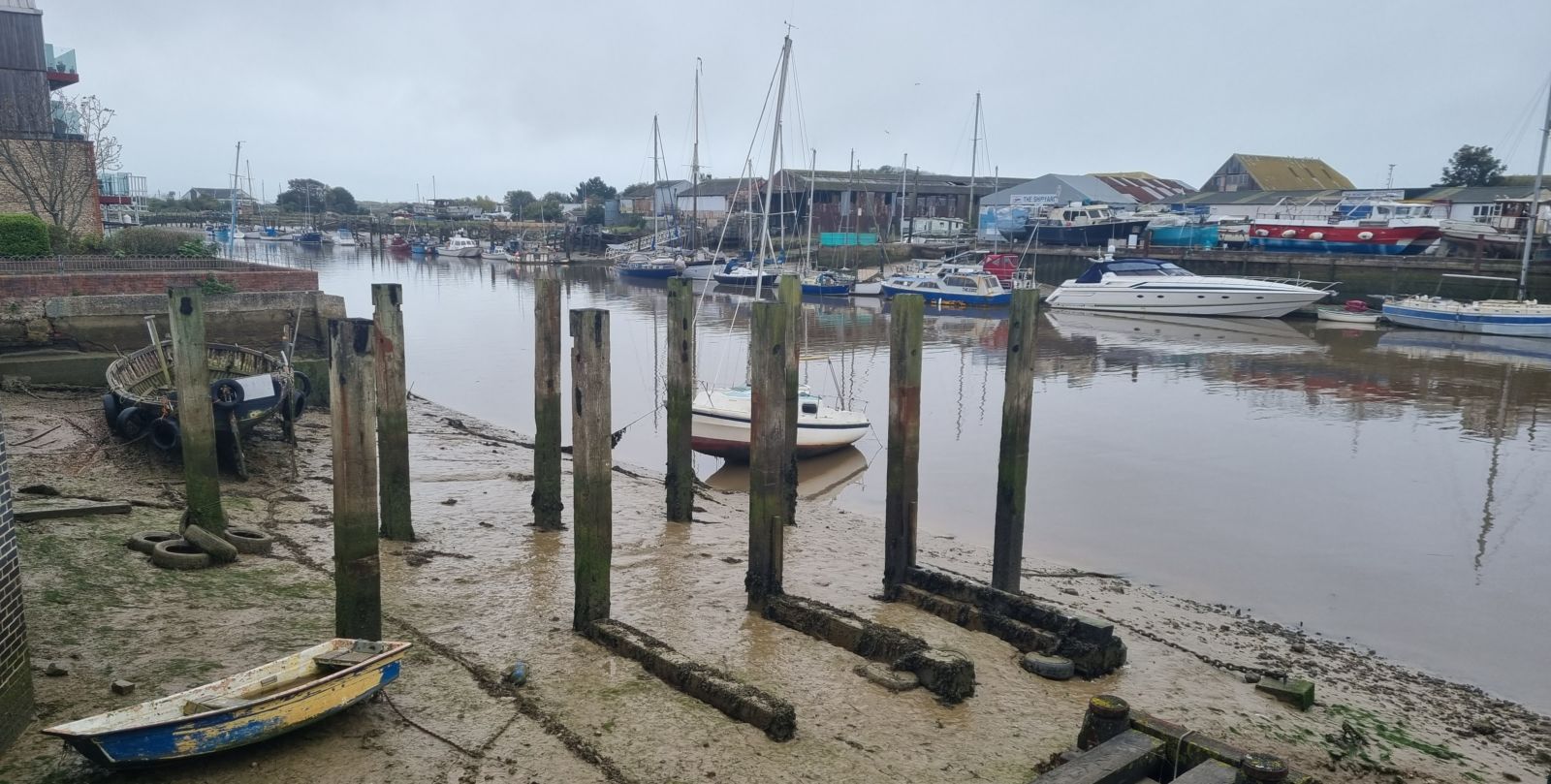 Yep, you read right I’m back cycling! But don’t tell my surgeon, only joking! He’s fully aware and said it was okay. But then I would say that, wouldn’t I! No, he really did say it was okay, after all, it’s all being ripped out again anyway!

It was only a short ride and not as far as I’d hoped, but after three months of no cycling, I was grateful for anything!

Anyway, I’ll shut up now and let the video explain!

September 2021 monthly update from Garry, well, I’m still here. I’ve not been called into the hospital yet! The past week and a half have been spent out and about on some days. Yet on others, I’ve felt pretty rough and haven’t done anything! There’s been plenty of walking on the days that I’ve felt good, with walks into Bognor and a day trip to Brighton. Unfortunately, there hasn’t been any cycling, though, as that’s strictly banned!

The first few days out on parole, I mean at home! Were spent walking into Bognor and catching up with friends. Julie and I went to Brighton for the day, which made a lovely change, especially as I’ve not been there since before the pandemic! I may have cycled there, but that’s been it! Cycled there and turned around! For a change, Julie drove us to Brighton (I’m not allowed to drive yet!), whereas we usually get the train, but they’re a nightmare at the moment! And to get to Brighton from Bognor involves three changes! As opposed to the usual one!

We spent the day wandering around The Lanes and along the seafront, eating, drinking and people watching! One notable thing was the number of cafés and restaurants that were closed, whether that’s because of the pandemic or lack of staff, I’m not too sure! But hopefully, they will be open again soon. A good day out.

We came across this band in Brighton, unfortunately, we didn’t get their name!

A Thought On My Near Future

As mentioned above, I’ve not heard anything from the hospital yet! Which I must admit I have mixed feelings on! On the one hand, it’s nice to be home and able to get out and about and do things, even though there are restrictions. But on the other hand, I’ve got two operations, a possible broken leg (which apparently I won’t know anything about!) and months of recovery hanging over my head! Meaning I can’t plan anything too far ahead! Even buying fresh food seems a struggle, knowing that I may receive a phone call any minute!

Cycle touring in the future is undoubtedly going to be a bit more challenging! Even planning any future tours is hard work due to the constant changes bought about by the Covid-19 pandemic! One minute a country is open, the next it’s closed, or it’s open, but you have to quarantine for so many days! The only thing I can do on this front is to work out a rough route for a tour, (which let’s face it, is all I usually do!) then see how things are next year. When hopefully, I’ll be back to full strength!