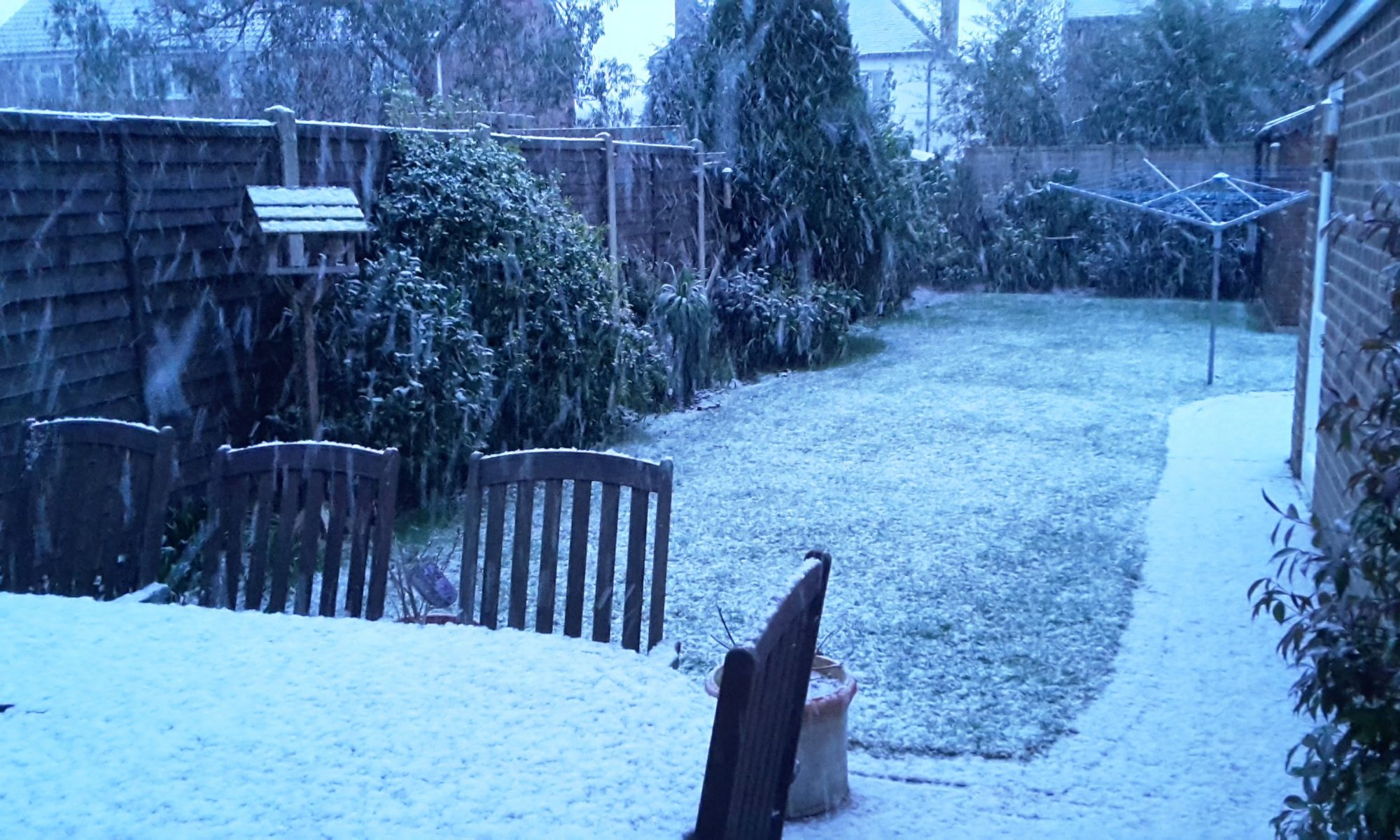 Whatever happened to that invincible man, who used to cycle 120-miles a day! Camp then do the same the following day and again the day after that! Now some days I’m struggling to cycle 10-miles!

At the beginning of the month, there was a break in the weather, and I was able to get out on the bike. It was raining, but the wind had dropped right off, so I decided to cycle to Littlehampton the next town along and get a haircut, which is only about 6-miles from me.

On the ride home after my haircut I was feeling pretty good, I’d had a cold for the past week or so and was suffering from that a bit. But now I was out on the bike I was feeling good, and my cold felt a lot better, my hip was hurting, but no more than it has done in the past few weeks.

Because I was feeling so good, I decided that I was going to go away camping for the night! It was too late to cycle far, so I decided to go to Brighton, as it’s only 30 miles away, and I’ve got some friends that are running the campsite there.

By the time I got home I was soaked through, but as I said I didn’t care, I was going to go away! It was then when I got off the bike I found that I could hardly walk, and I was in a lot of pain from my hip!

Undeterred I was still going to go away and went to get my stuff ready. It was then as I struggled to walk down the garden that it dawned on me that if, I couldn’t walk to the bottom of the garden without holding onto something how the hell was I going to put a tent up!

Reluctantly I gave up on going away and decided it was probably best to stay at home!

On another weekend I cycled the 25-miles to Portsmouth but felt too uncomfortable to cycle back home, so I instead got the train!

I must admit that I’m struggling with my health issues now, all right I know I eat and drink too much, but it’s not as if I sit around all the time, or rather I never used to! My jobs physical and I’m active, yet problems plague me! Why? Could somebody please tell me?

Let’s hope this hip gets replaced sooner rather than later! Which I still don’t have a date for!

Despite sounding a bit negative, I’m pretty upbeat and still hope to go away before my operation, maybe even this weekend as one of my regular campsites opens! I’ve even got a walking stick (which was given to me by a customer) which at first I wasn’t too sure about, but now I realise it’s a lot easier to move around and has helped immensely!