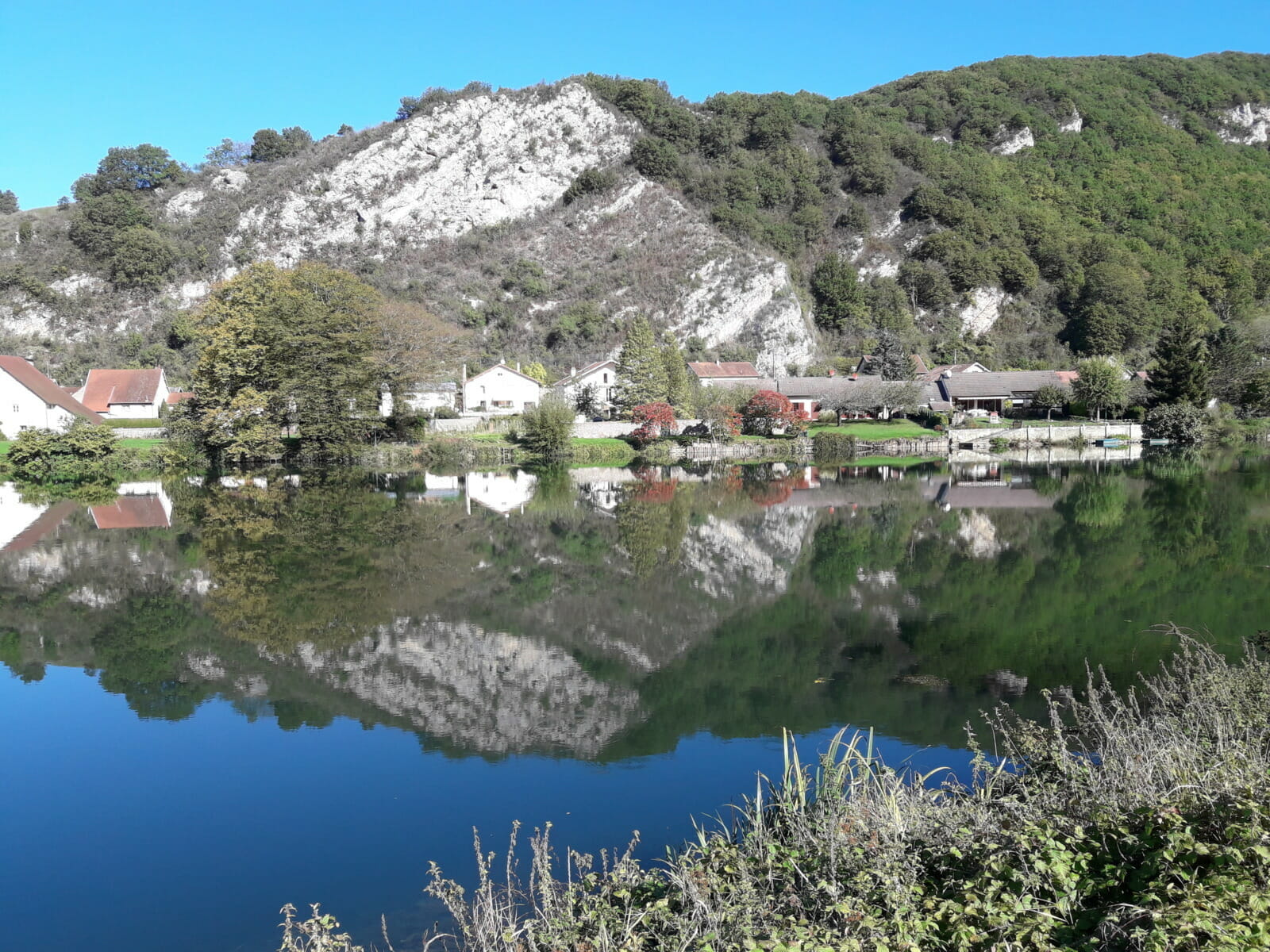 Well that was a longer day than expected!

It took me three campsites and three hotels before I found one that was open!

I came across my first campsite at around 3 o’clock. That’ll do me I thought! No chance it was “ferme!”

Not a major problem, after all it was a bit early!

Ten miles down the road or rather river I should say, seeing as I’ve been following the river Doubs all day, I came upon another campsite, which yes, you’ve guessed right was also closed!

Thinking I best find a hotel, I went to the two hotels that were in town, both closed! What’s the matter with these places!

After another nine miles or so and another closed campsite, I had no choice but to cycle 15 more miles to Montbeliard where I knew there were plenty of hotels, but no campsites!

I arrived in Montbeliard at about 7pm, and despite it being a long day it’s been very enjoyable!