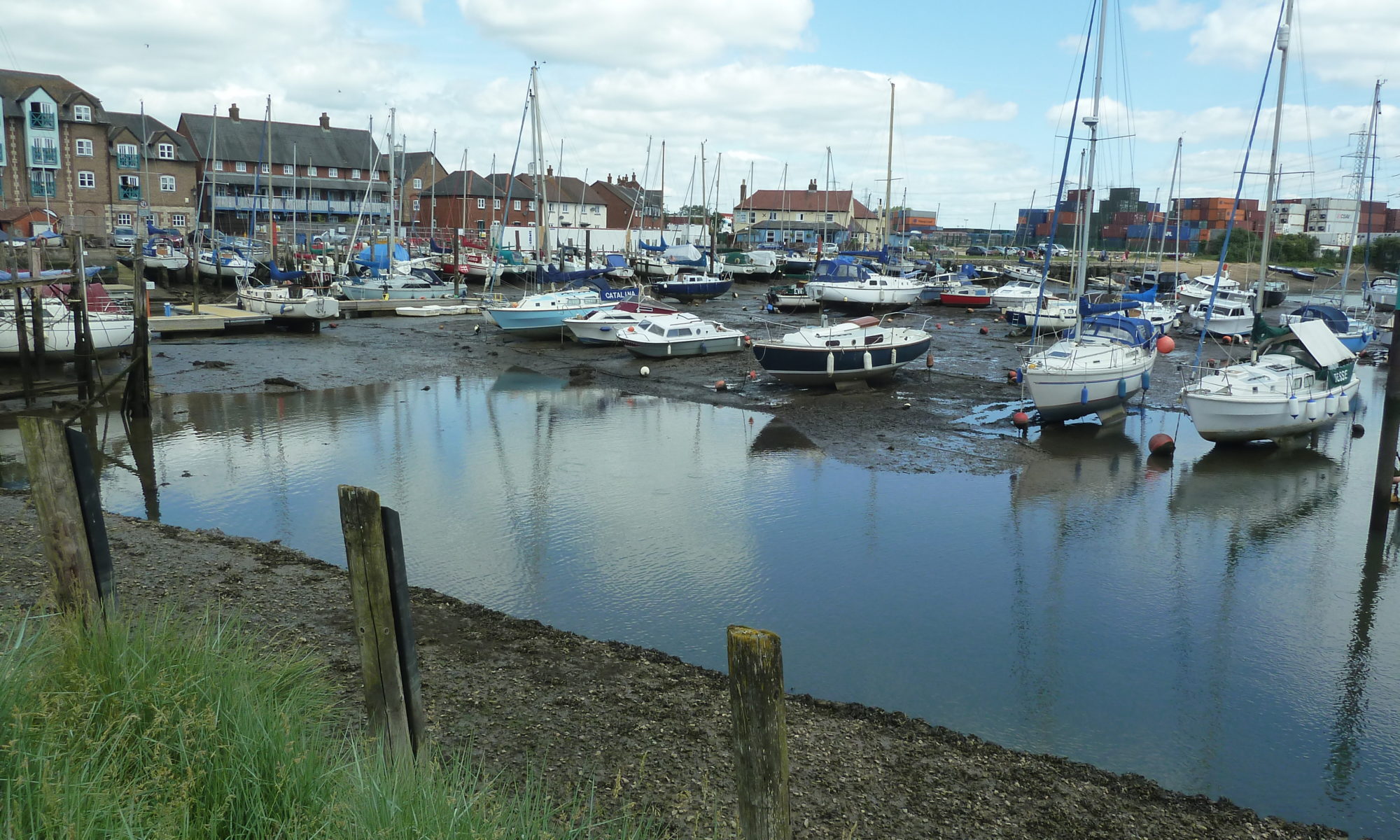 I really don’t know where this month has gone it seems to have just flown by!

The month started off with a weekend ride to the New Forest and Isle of Wight, (just for a change!) Followed by my ride to Bridgwater a week or so later!

I was due to go on another ride this past weekend but this being Britain the weather decided to take a turn for the worse!

The weather this month has been absolutely gorgeous with temperatures in the 30’s, which is very unlike Britain! But things decided to return to normal last weekend!

I was going to cycle to Hastings and visit some friends, but the weather broke and it became really windy!

Not being ideal cycling weather I cancelled Hastings (I’ll go down later in the year) and decided to make some more boring videos to put on YouTube!

The first video I made was one that I’d shot earlier on in the month on my trip to the Isle of Wight.

I also made a video to go on my Facebook page which was basically a collection of photos.

And finally one of the seafront at Portsmouth.

Their certainly nothing special as you’d expect but it keeps me out of trouble editing them!