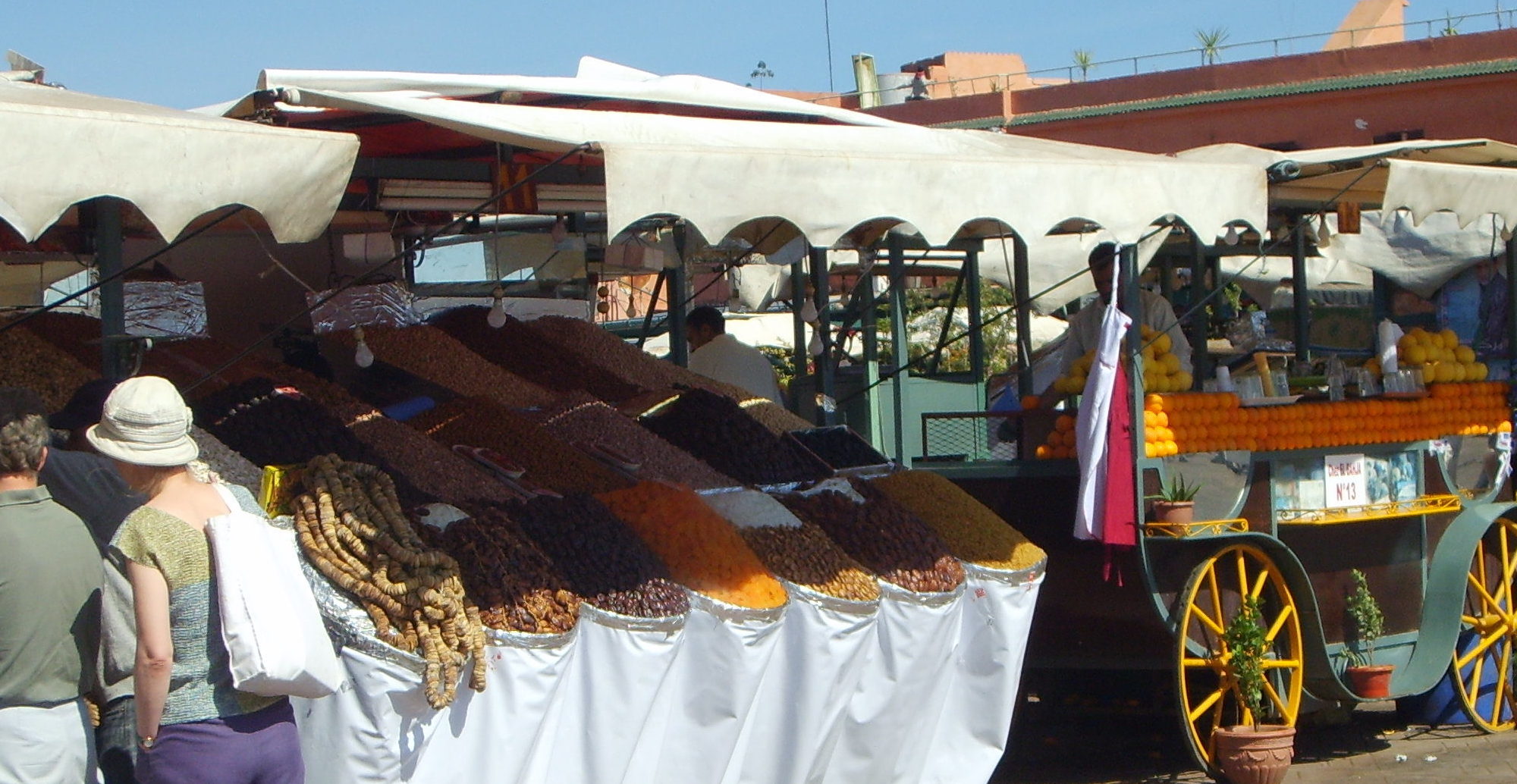 Morocco bicycle tour. It’s March 2009, and Garry wants to be a bit more adventurous and tour somewhere other than Europe! But not wanting to fly with his bike, (he was worried it would get lost or damaged) where could he go? With a bit of thought and the aid of a world map, Garry came up with Morocco. After all, it wasn’t in Europe, and he could get there without flying!

Garry caught the ferry to Spain, and with a combination of trains and cycling, reached Algeciras five days later. His last stop in Europe before getting the boat to Morocco, and the real start of his adventure!

Garry disembarked the ferry in Tangier full of apprehension and anticipation, he’d now left Europe and was about to cycle in Africa! Cycling out of the port it all became a bit too much for him! There were cars, bikes and people coming at him from every direction there didn’t appear to be any law on the road it was a free for all! Buses came past churning out thick black smoke with young children running behind them try to catch a lift by clinging on to the back of them! Garry was in Africa, and had a case of culture shock!

Despite that initial shock Garry cycled on and cycled down as far as Marrakesh, and crossed the Atlas Mountains. After crossing the Atlas mountains, Garry headed north back to Tangier. During his time in Morocco, he felt nothing but warmth and friendship from the Moroccan people. He was taken into their houses when there were no hotels to be found! And treated to some of the loveliest home-cooked meals he has ever tasted!

After arriving back in Spain, Garry had intended to cycle along the coastline to Portugal and continue around the coast back to Santander. Unfortunately, Garry had only cycled 20-miles, or so when he noticed, the casing on his gears had cracked! Fearing his back wheel might suddenly collapse, Garry took to the trains once more. Although he wasn’t going to go all the back through Spain, instead he headed for Portugal. Garry had some friends who lived near Faro and decided that he would leave his bike with them and fly home with the broken gears/wheel. He would then have an excuse to come back and finish his tour! 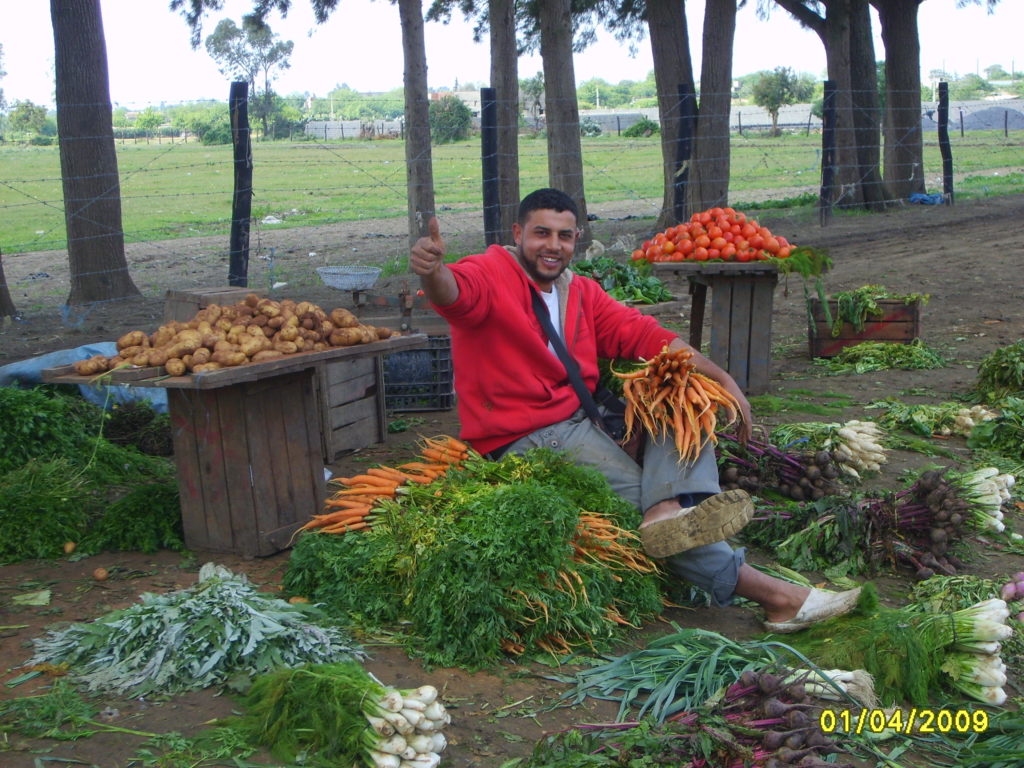