Malaga to Monaco bicycle tour, a somewhat random ride, but it was to serve two purposes! Later on, in the year Garry was planning on an epic cycle ride to Australia! And knew that he would have to take his bike on an aeroplane, something that he’d never done! In the past, Garry had always managed to get around, by either ferry or train. But on this trip, there was no avoiding it, so it was a trial run for flying with a bike. And what better place than to try it than in Europe. That way if anything did go wrong, maybe if the bicycle got lost or damaged, Garry could get home quickly and easily!

Another reason for the Malaga to Monaco bicycle tour was; Past trips of Garry’s had seen him cycle around much of the coastline of Europe, from Venice to Amsterdam. But there was a gap, yes you’ve guessed it, the bit between Malaga and Monaco! And this was the ideal opportunity to do it, and kill two birds with one stone! Flying with the bike, and completing another stretch of the European coastline! And, of course, it was a good excuse to go on a ride!

The trip would start from Gatwick, the nearest airport to Garry. His flight was scheduled to depart at 6.30am. Too early to cycle the forty miles from home to Gatwick. And too early to get a train. Instead, Garry stayed the night in a hotel, which was a bit of a waste of money! Garry spent a good part of the night awake, worrying about the flight and his bike! Anyway, the following morning came, and Garry checked his bike in and boarded the plane.

The flight seemed to last forever, but eventually, Garry arrived in Malaga, along with was his bicycle. In one piece with no damage! What was Garry worrying about!

Once in Spain Garry set about cycling up the coast to Monaco. And after sixteen days of peddling reached his destination. After reaching Monaco Garry turned inland, intending to cycle home. But midway through France Garry realised he wouldn’t get home in time for the annual Isle of Wight trip, something he didn’t want to miss. Especially as he wouldn’t be able to attend the following year. So skipping a big chunk of France jumped on a train. 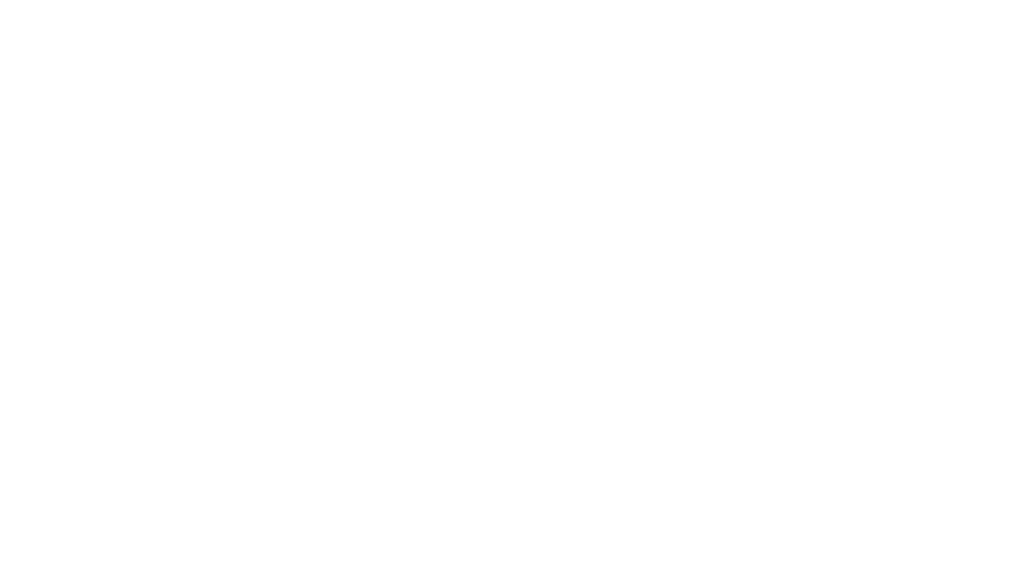