May 2018, Garry’s been in a lot of pain since his last tour, but he’s now got some new medication to take! And now feels strong enough to go bicycle-touring in England.

With only a couple of days spare and not wanting to go too far, Garry decided that he’d not been to Salisbury for a while and could easily make it there in one day.

Salisbury had been in the news quite a lot in the past couple of months. After a recent chemical attack!

Undeterred by the recent events, Garry cycled the 85-miles from his home to Salisbury, possibly helped by the steroids he was now on!

After a bad nights sleep, Garry was up early! And on the road before 7 o’clock, which these days is pretty good for Garry, he usually has to wait an hour or two for his tablets to kick in!

With his nice early start and despite following cycle routes, which are never direct! He was in the New Forest by 10 o’clock and would have been at his campsite by 11 o’clock! Realising how early it was, Garry decided to keep going and headed to Adgestone on the Isle of Wight instead.

After another bad night’s sleep finding out his tent wasn’t waterproof! Garry decided to head home and try out a new app on his phone. The app wasn’t the best when it took him across fields, through housing estates and over the steepest hills on the island! Despite going around the houses to get home (quite literally) Garry still had a nice ride home. 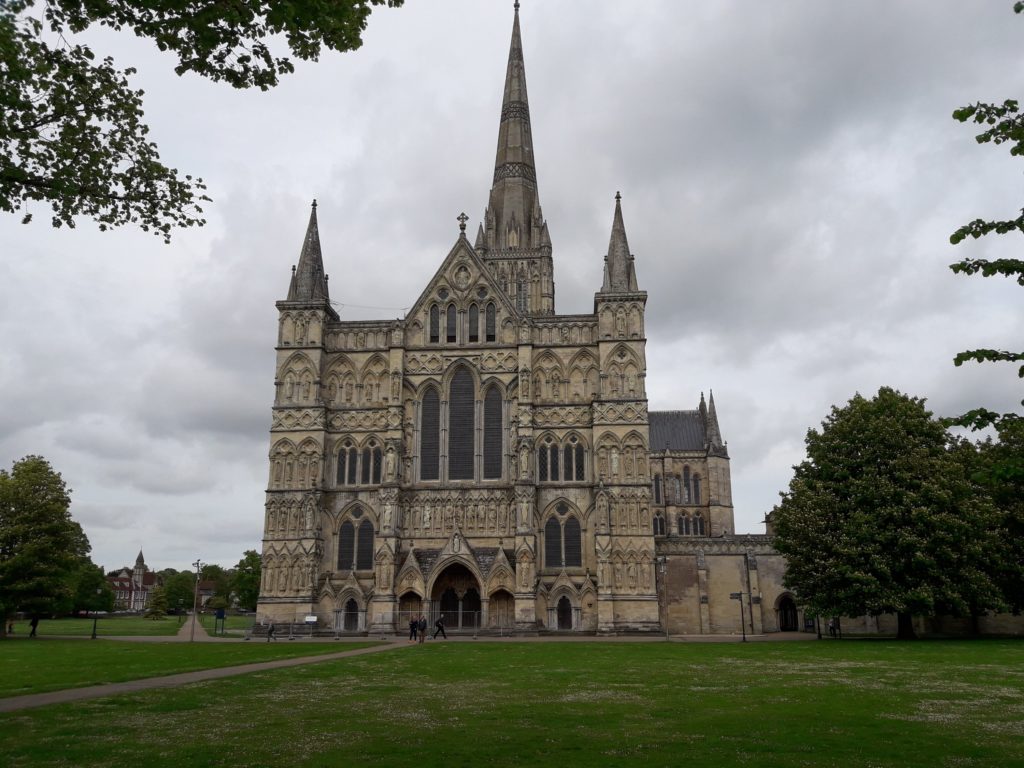 Map of Garry’s Route to Salisbury