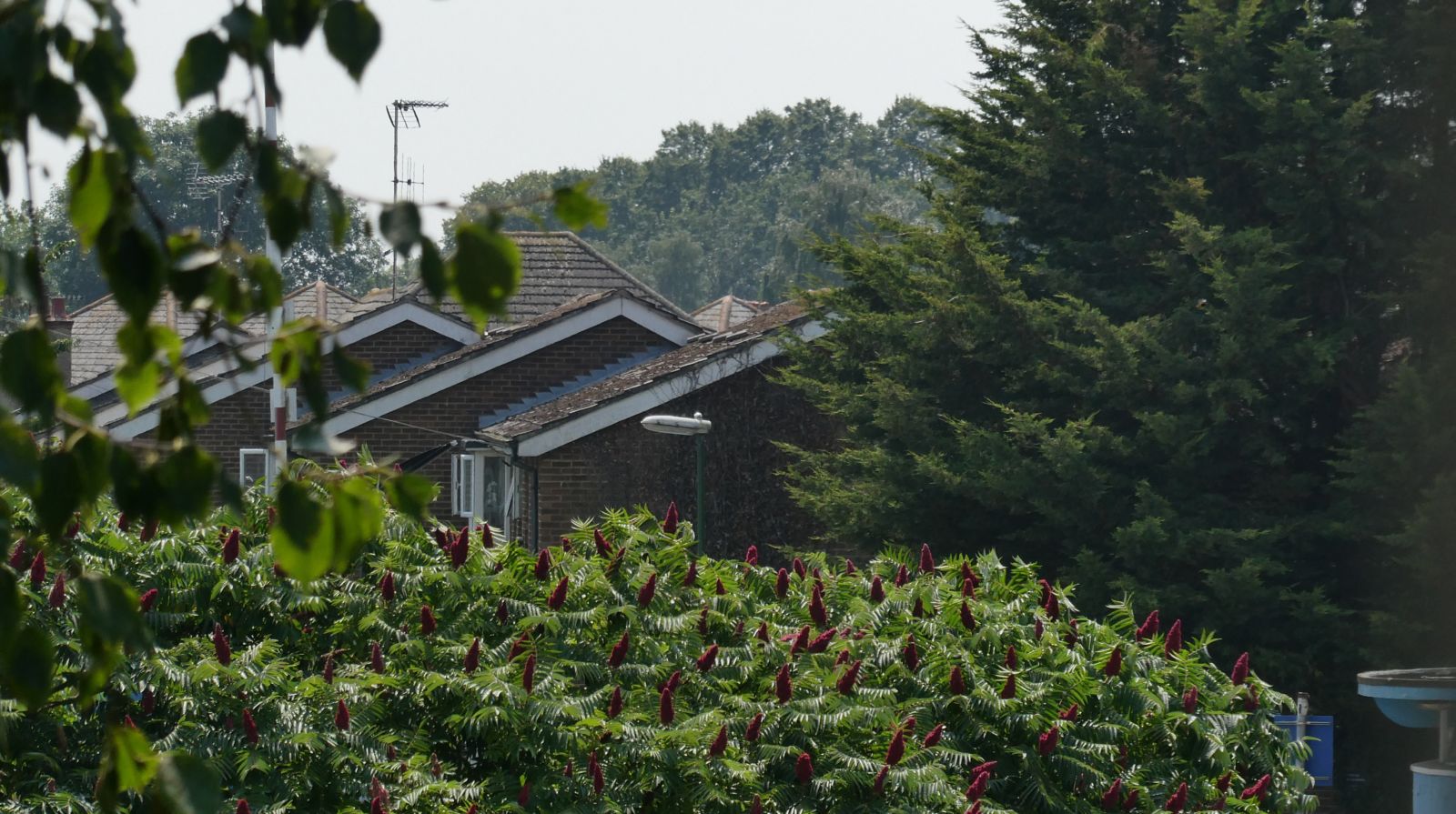 St-Richards-Hospital 25th July 2021. Haha! Well, the drugs have truly kicked in by the looks of things! I put today’s date on yesterday’s post! So rather than confuse myself anymore (if that’s even possible!) I’ve used yesterday’s date for today’s post, and hopefully, return to normal tomorrow!

I was tested for Covid-19 last night, which I think she said they do every three days. And then, I got tested again this morning! There definitely seems to be a lack of communication here sometimes!

Not too sure if I’ve mentioned this before but, I’m on the same ward as before! And I remember some of the staff, as they do me. Not too sure if that’s a good thing or not! But the nurse I spoke to just remembers because I was so ill last time, whatever! But the longer I’m in here, the more I realise it’s not as I remember it!

I saw my consultant this morning, and I’m really hoping that I miss heard what he said! He was talking about getting that PICC line thing in, then I asked about my infection markers! He said that he wouldn’t know what they were until after my blood tests today. But you are our guest until they are down, which could be six weeks!! I must admit that I’d be surprised if they did keep me here that long. But if that’s what it takes, then so be it!

I’ve had my PICC line fitted today, although it’s not quite the same as last time. Last time the line went down to my heart. This time it’s only in 15mm. The girl who performed the procedure did explain it all to me. But as you’d expect it went in one ear and straight out the other!

Annoyingly my infection markers are still up at 254, but they’re more than half what they were. So at least they’re heading in the right direction. They’re meant to be around 5/10!