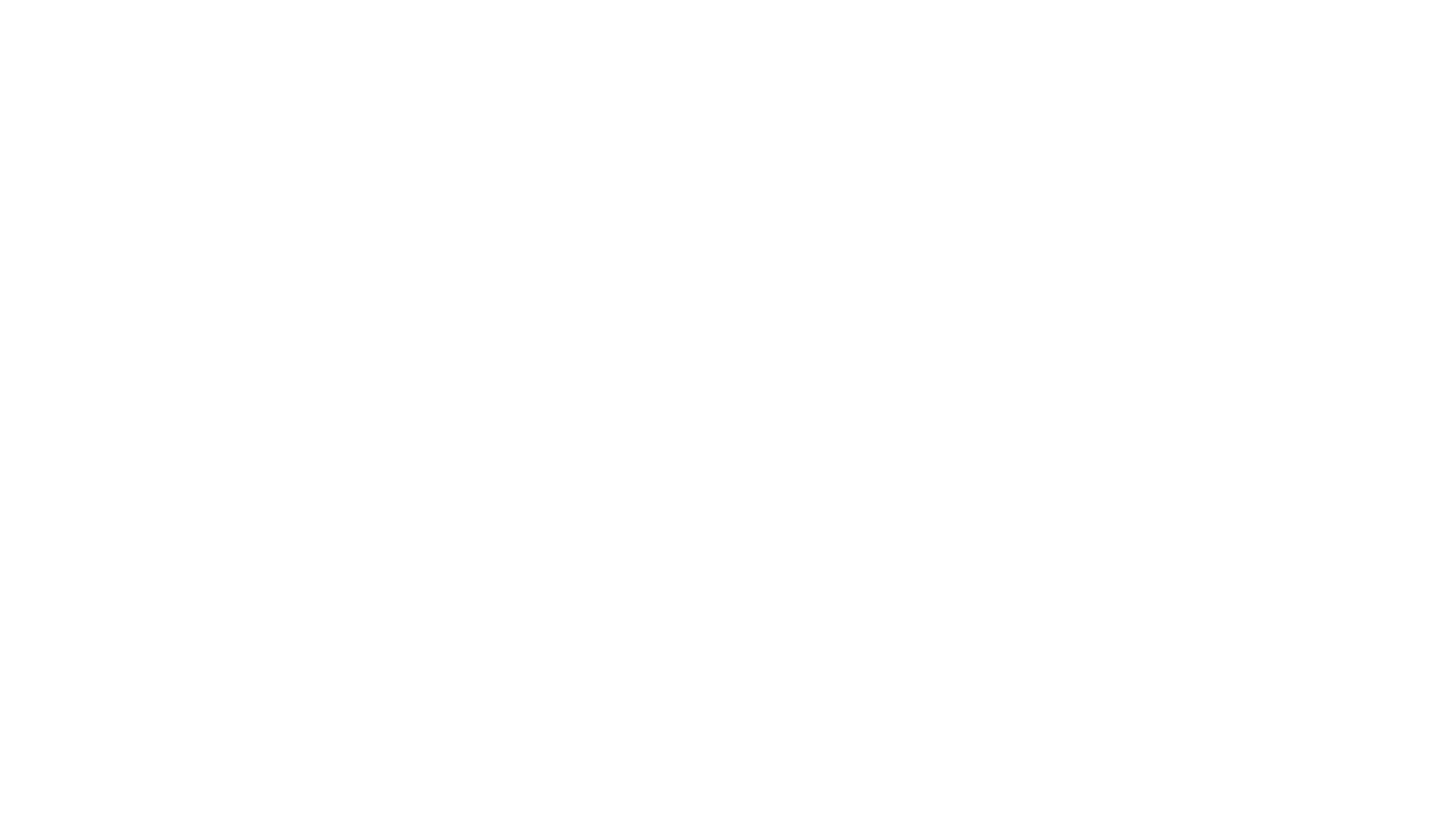 It was April 2011, and Garry was busy planning his ride to Australia, that he was due to embark on in October. While planning and trying to sort things out. Garry suddenly realised that despite having cycled 15,000 miles, he’d never actually taken his bike on an aeroplane!

Knowing that his trip would involve a couple of flights, he thought it might be a good idea to take his bike on a plane and try it out first! Wondering where to go, Garry decided to stay in Europe. He could also use the trip to fill in a gap around the coast of Europe, that he hadn’t cycled yet. The stretch of coast between Malaga and Monaco.

The ride to Monaco wasn’t anything special, cycling through some of Spains busiest tourist areas! But still enjoyable. After reaching Monaco, Garry turned back on himself and headed home through France. Taking the “Route Napoleon” and wasn’t there some hills on that route!