I decided to go on a cycle ride to Winchester and back this weekend, after all, I’ve been working nearly every day for the past month or so, so I thought I’d make the most of my time off. I must admit this weekend off was forced upon me though; I seem to have got my cellulitis back again! This time in my lower left leg, it’s been hurting me since Wednesday and been rather swollen, but I didn’t give it much thought as it wasn’t worrying me! But on Friday morning after getting up and making my lunch box for work, I started to feel ill, so much so that I decided not to work and go and see the doctor instead! I managed to get an early appointment, and he took one look at my leg, felt how hot it was and said that I had cellulitis again! Great, I thought I’d only just got rid of the last lot! But looking on the bright side at least I’ve not been hospitalised this time! I was given antibiotics, told to rest it and try to keep the weight off it but keep moving it. So I thought the best way to keep the weight off it and to keep moving it was to go on a cycle ride! Hence the ride to Winchester, (I don’t need much of an excuse!)

The ride up to Winchester was pretty uneventful, and I arrived at the hotel by three, after checking in and making sure that I could get a room I went straight back out to have a look around the city centre, using my bike as per normal as a zimmer frame! 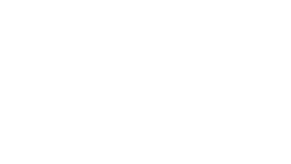 The Weirs my cycle route into Winchester 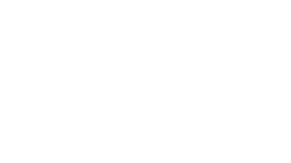 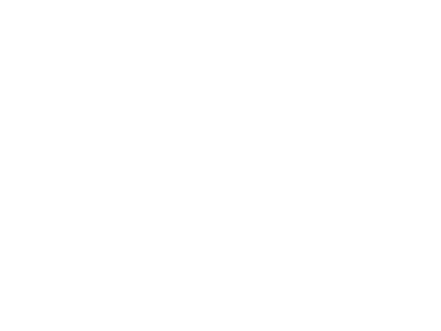 Looking up The Broadway 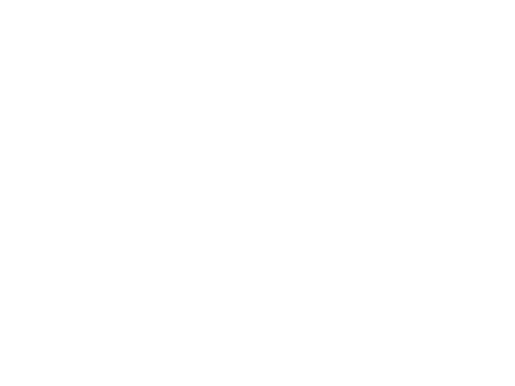 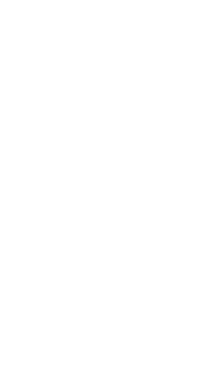 I thought that Winchester was a rather pretty and busy place with a market taking place on the high street and on a green next to the cathedral there was a free music concert and some art exhibition.

Bored with looking around I went back to the hotel showered and went straight down to the bar! Down at the bar, I got swamped by a load of old people who were also staying at the hotel! They were a group of retired bankers calling themselves the 1818 society who meet up on a regular basis, they were a jolly bunch, and I enjoyed listening to them. They were talking about their times back in the sixties when they were working in some south American country or out in Africa, how different all those countries must have been back then.

Breakfast this morning was exciting the retired bankers were all there and talking about their ailments, prostrate trouble, bladder trouble, I fitted in well! Not that I have any of those, but I do seem to have a few ailments myself these days! 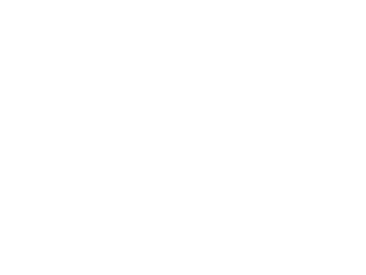 It was a good ride home following one of the national cycle routes (no23) to Southampton then my regular cycle route home via national route 2 to Portsmouth and then the main road back.

4 Replies to “Cycle Touring England Sunday 15th May. Weekend Ride to Winchester and Back”