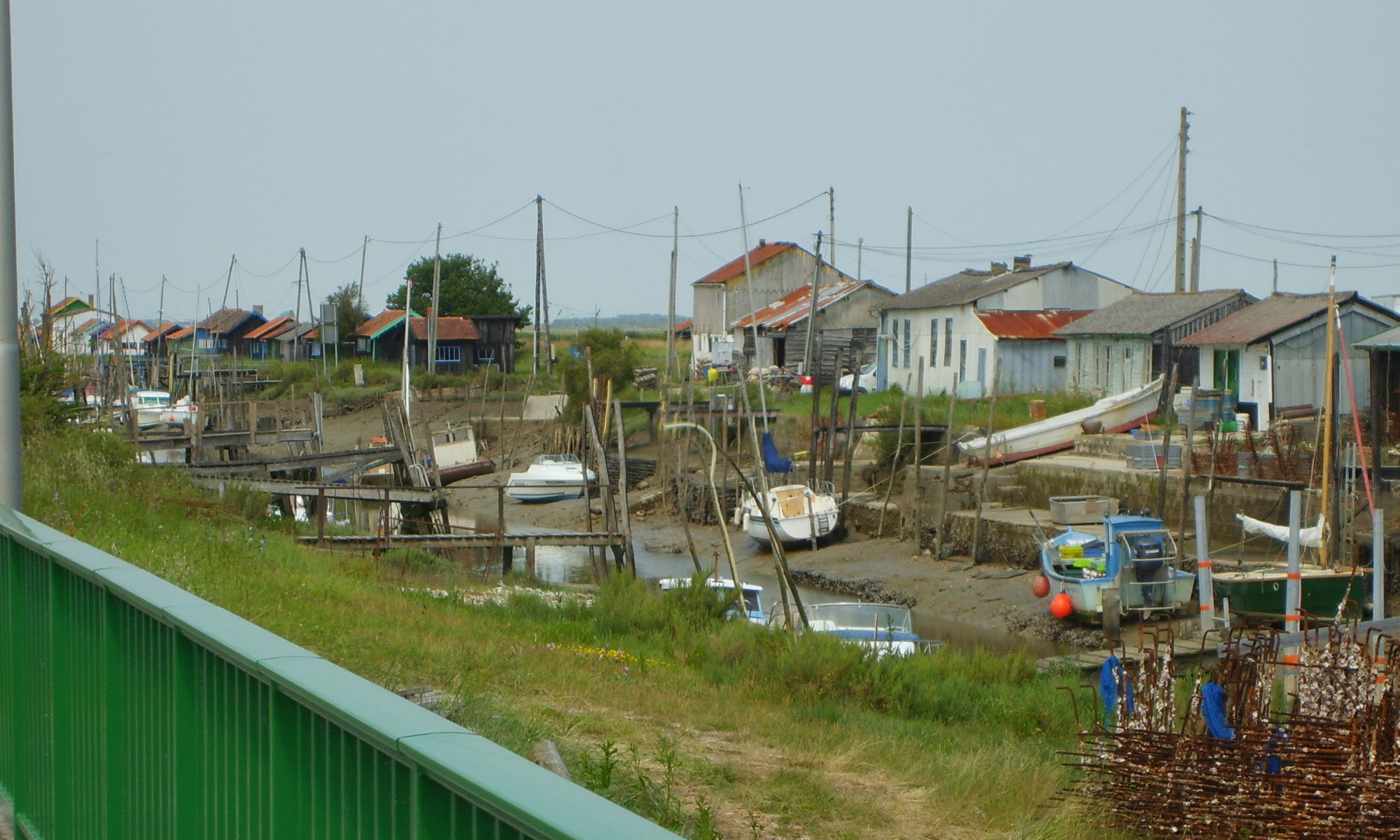 2008 bicycle tours and the start of Garry’s cycling adventures. After the sad death of Garry’s wife in 2007. Garry wanted to do something for the local Hospice that had cared for her. And decided to go on a charity cycle ride from Spain back to England. The furthest he’d ever cycled before this was 200 miles!

After completing his first long-distance ride, Garry found he had a real knack for long-distance cycling and cycle touring, and wanted to do more!

Garry had only been home for a week, and was already chomping at the bit! But due to work commitments, Garry didn’t have any spare time, apart from the weekend. With limited time, where could Garry cycle to? Sure there was plenty of places in the UK, but Garry wanted to go back to France! With that in mind, he decided to cycle to Paris, his second outing of the year.

For Garry’s third and final outing of the year, he returned to Spain. Where his first bicycle tour had started back in June. It was now October, and it was starting to get cold in England, with the onset of winter, so Spain would be an ideal choice! Especially as he was heading south through Spain. How wrong could he have been!!

Please click any of the pictures below to read more.

There are also plenty of smaller rides that Garry has completed throughout the year which can be found in the archive section of the website, just click on a month to read more.

You can also find some of them on Garry’s Flickr page.