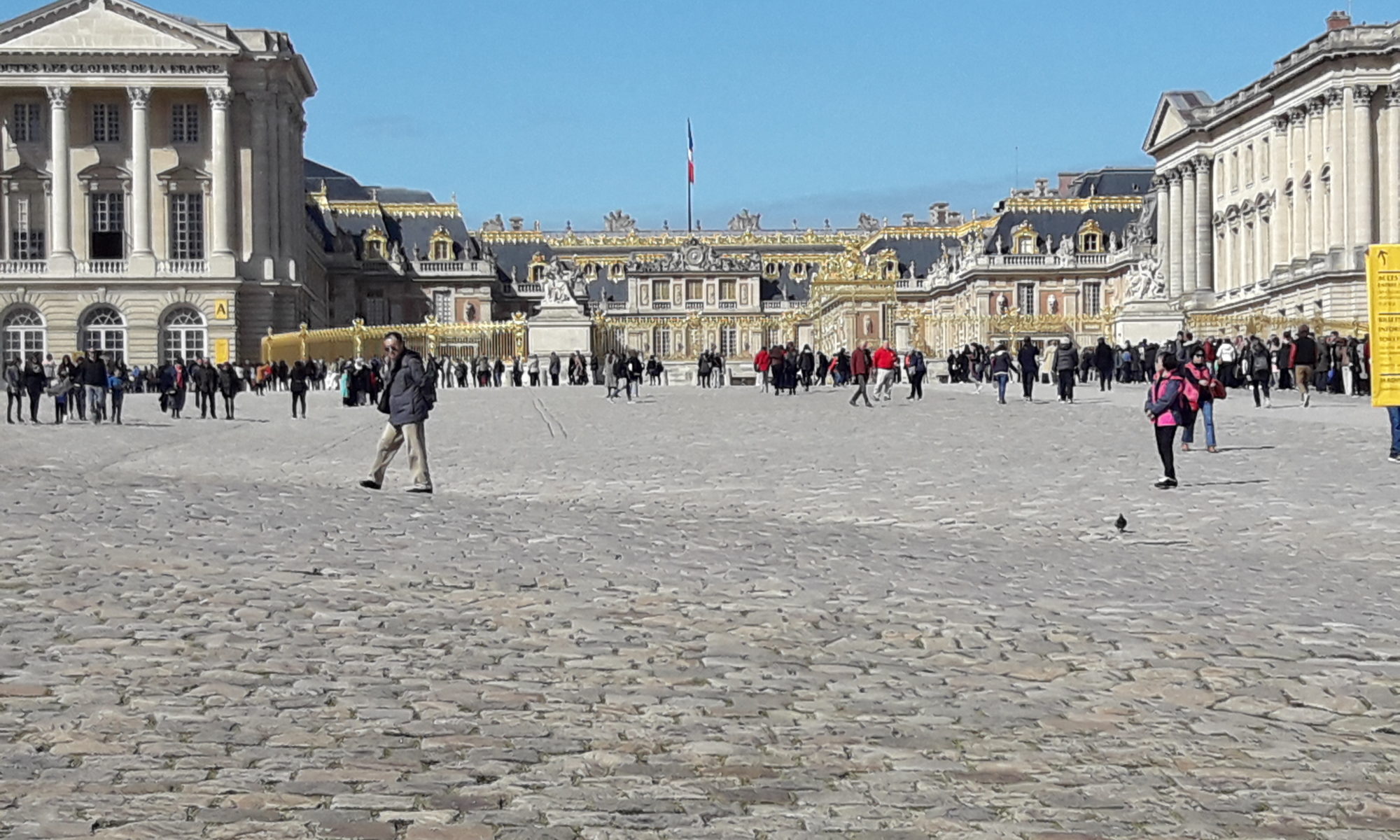 March 2019, there’s a break in the bad weather that England had been experiencing for the past few weeks! And Garry had a few days to spare, no hospitals, no doctors and no physio! So rather than cycle around the same old routes that Garry tends to cycle all the time, he’s decided to head off bicycle-touring in France.

So rather than cycle around the same old routes that Garry tends to cycle all the time, he’s decided to head off to France.

It was an early start for Garry; he had to cycle the forty miles from home to Newhaven to catch the 10 am crossing to Dieppe.

It was gone 8 p.m. before Garry found his way to his next night’s stop. A conveniently placed campsite right in the centre of Paris.

The following morning Garry was up bright and early. And headed off to get the obligatory photo taken with the Eiffel Tower!

Once he’d completed the tourist bit and got his photo taken with the famous landmarks of Paris, Garry headed off to Versailles to take more photos!

Due to Garry messing about taking photos, it was another long day! And once again meant a late arrival in Pacy-sur-Eure, Garry’s stop for the night.

Garry had to be home the following evening, so to catch a ferry that would get him home in time meant another long day! And what a long day it was, 100 miles cycled and 12 hours of peddling! But at least Garry made it to his port of departure, Caen even if it wasn’t until 9 p.m.!

Onboard the ferry Garry could hardly walk, it was like his legs had forgotten how to work off the bike! Thankfully though the staff on the ferry were brilliant and came to Garry’s aid!

Arriving back in England the following morning, it was a short ride back home to Bognor Regis, where he spent the next week recovering! But it was still worth the effort, despite the pain and suffering the following week! 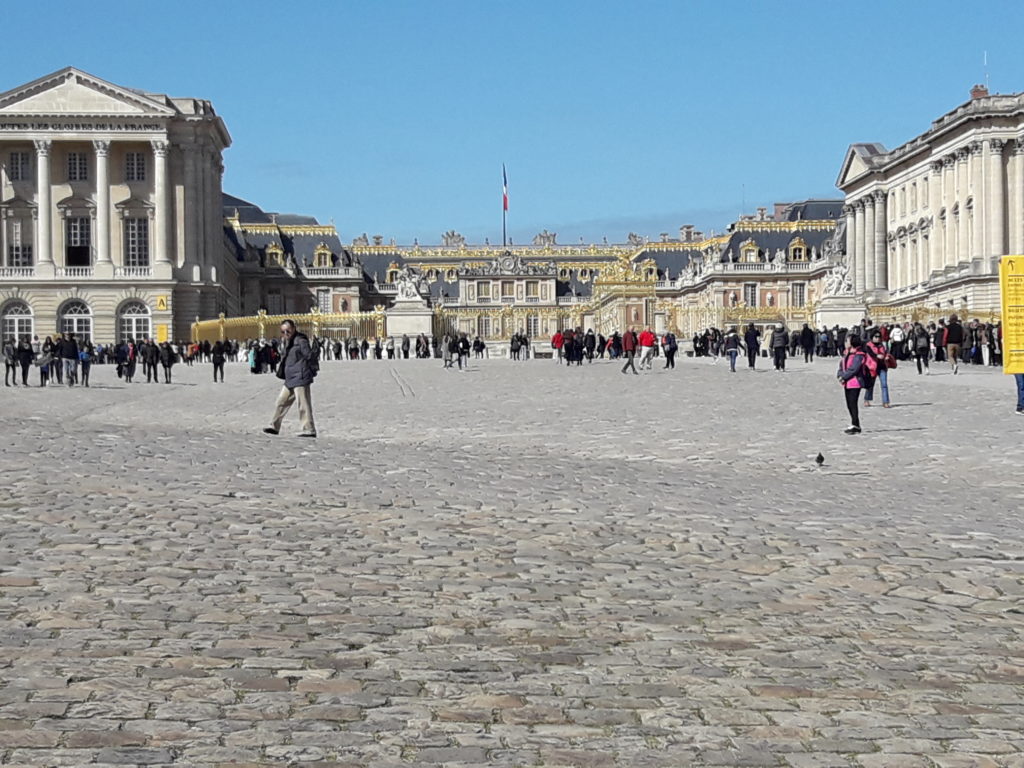