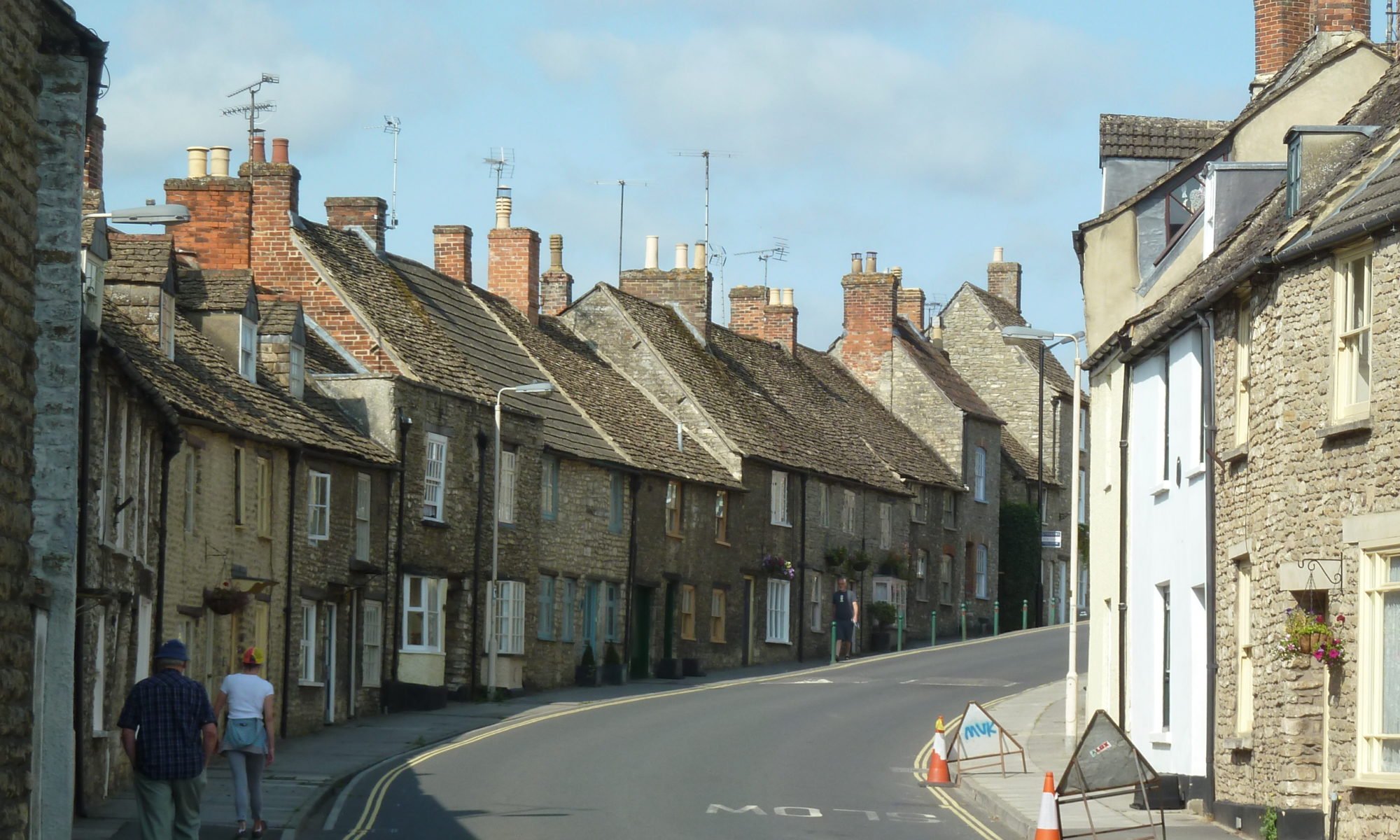 2014 bicycle tours page. Not a good year on the cycling front, with only two trips completed, both in the UK.

After returning home from his Greece bicycle tour in November 2013, it was discovered that Garry had a nasty slipped disc that would require surgery! The surgery was carried out in March this year and seemed to go well. But it meant that Garry was unable to ride his bike for six weeks!

Once Garry was back on his bike, he couldn’t wait to go away touring! Unfortunately, even though he’d had surgery, he was still having to go back to the hospital, for physio and check-ups! But then after a few of his appointments were cancelled, Garry had enough time to go away! He only had ten days, but that was enough for Garry!

Not wanting to go abroad because of his back, he headed west towards Cornwall and Land’s End, his first cycle tour of the year.

It was now September, and after a summer spent visiting the hospital for check-ups and physiotherapy appointments, Garry could finally head off on tour.

Still not wanting to go abroad Garry’s second tour of the year was a sort of continuation of his first. After reaching Land’s End on his first tour, Garry had headed north until he ran out of time. So now, Garry was going to continue this ride and do the classic “Land’s End to John O’Groats” cycle, but his way!

Please click on any picture below to find out more.

There are plenty of smaller rides that Garry completed this year which, can be found below, in the archive section of the website, simply click on a month to read more. You can also find some of the rides on Garry’s Flickr page.