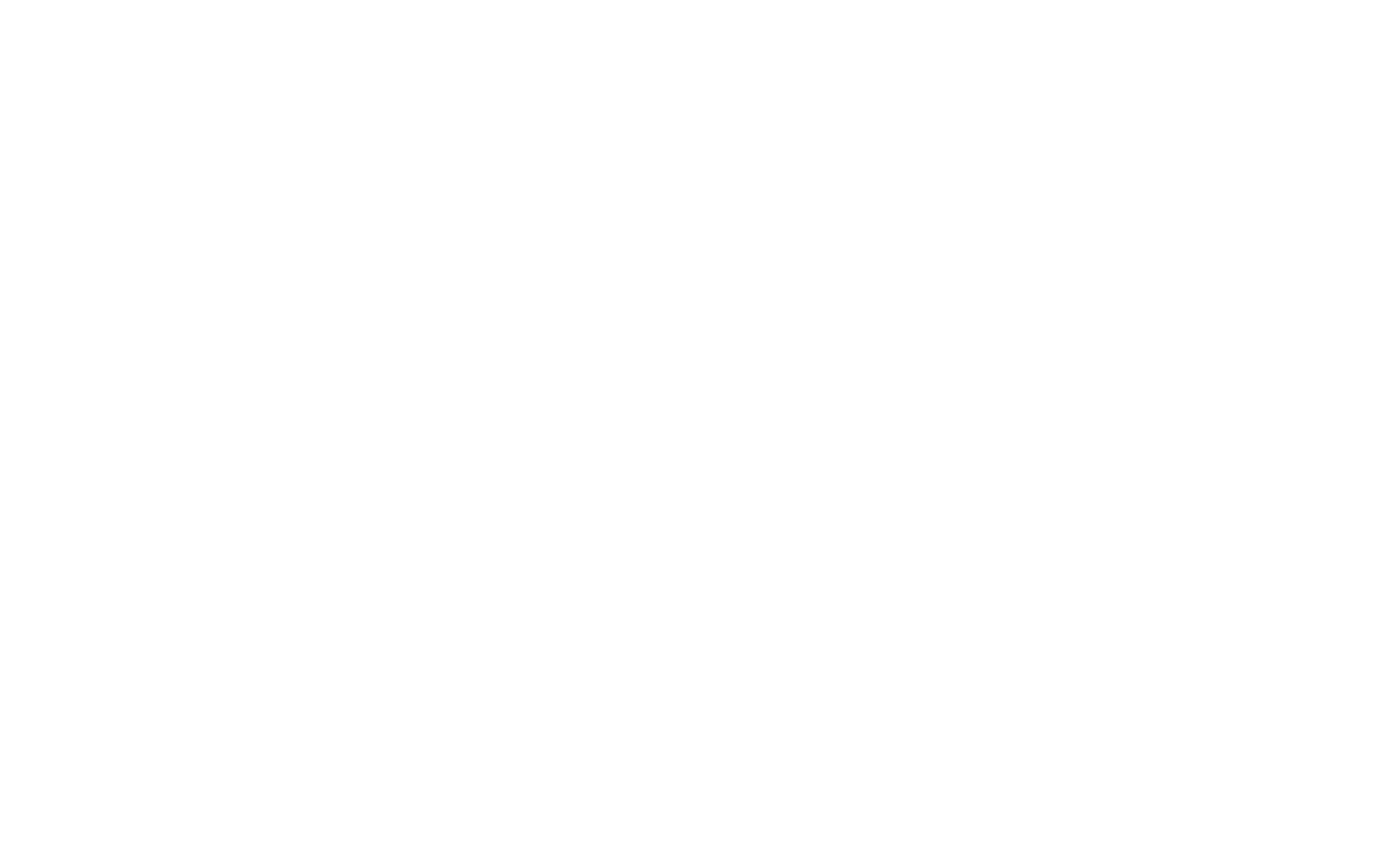 Garry’s 2019 bicycle tours, a brilliant year for Garry considering what 2018 was like, with over 5500 miles cycled!

His first tour of the year, in February, was a short ride of just over 200 miles! After all, this would be Garry’s first tour since recovering from the sepsis he contracted in 2018!

Still not fully fit Garry didn’t want to go too far and decided it was a good idea to stay in England. Wondering where he could go, that wasn’t too expensive, as it was too early in the year for campsites to be open, he came up with the idea of going Youth hosteling!

There was a youth hostel in Swanage, which is the place that Garry cycled to on his first-ever long-distance ride and thought it would be a good test of his fitness!

Although Garry never made it to Swanage in one day and the rest of the tour didn’t go quite according to plan, he still enjoyed himself and enjoyed being back on the road again!

Garry’s second ride out would take him to France and Paris. Again not wanting to go too far away from home, and being fed up with cycling the same old routes in England, France would make a nice change!

After catching the ferry from Newhaven to Dieppe, Garry followed the Avenue Verte into Paris. Or maybe not all of it! Garry got fed up with losing the route and made his own way instead!

After reaching Paris, Garry turned around and cycled to Ouistreham, where he caught a ferry back to England. This time Garry managed to cycle 335 miles.

It’s now May, the ideal time of year for cycle touring, the days are long, and campsites are starting to open up!

Unable to get travel insurance, well not unless Garry wanted to pay a hefty premium! He once again returned to France, first cycling the beaches of the Normandy and the D-Day landings.

After the beaches of Normandy Garry was unsure which way to go and dithered around for a day or two!

Eventually, after finding some unexpected Greenways and new routes, he returned to England. This time he had cycled 688 miles.

July saw Garry heading to Ireland, this would be his third attempt at cycling Ireland after his first two attempts were cut short!

It was early July when Garry left home, cycling up through England and Wales before catching a ferry across to Ireland.

Once in Ireland Garry cycled along the south coast of Ireland before heading up the East coast. After the East coast, Garry entered Northern Ireland, it was then back into the Irish Republic and onto Dublin.

Reaching Dublin Garry decided to end his tour of Ireland, and caught a ferry back across the Irish sea to Holyhead, North Wales.

Cycling from Holyhead Garry found some lovely cycle routes, that took him along the coast of North Wales, then onto the many canals that crisscross the midlands.

It’s late August and Garry is still waiting for a date to go into the hospital, for his second stage hip replacement.

With a month to spare before had to see his surgeon, he decided to cycle some of the Eurovelo routes, namely Eurovelo 6 and 15.

Eurovelo 6 started at the Atlantic in France, or ended depending on which direction you were going! And finished at the Black sea in Romania, Garry wasn’t going to cycle the full length as much as he would have liked to, he didn’t have the time! Garry intended to start at the Atlantic and cycle as far as Mulhouse. There he would then pick up Eurovelo 15 and follow that route to Holland.

Unfortunately, Garry was only four days into his tour, when he had a health scare and had to return home!

After many tests and visits to the doctors, Garry was given the all-clear and could return to France, although a month had passed and it was now October! As well as being given a clean bill of health, Garry was also given a date for his hip surgery. The operation was scheduled for the 5th November which gave Garry just enough time to complete this tour!

Catching a ferry to St Malo, Garry immediately set about riding back to Angers, where he had ended the tour last month. In Angers, Garry rejoined Eurovelo 6 and the Loire valley.

Garry made it to Mulhouse and went on a brief detour to Switzerland! A very short tour, indeed, he was only there for a few hours!

Following Eurovelo 15 which followed the Rhine river, Garry passed through the Alsace region of France and onto Germany. There he cycled through the vineyards that lined the steep banks of the Rhine.

Germany came and went, and Garry was now in Holland, leaving the EV15 and The Rhine, Garry found his own route to Rotterdam, following some of the thousands of cycle routes, they have in Holland.

From Rotterdam, it was a short ride to the Hook of Holland and a ferry which would take Garry back to England.

This was the longest tour that Garry had completed in three years! And he was now feeling fully fit, ready for surgery!