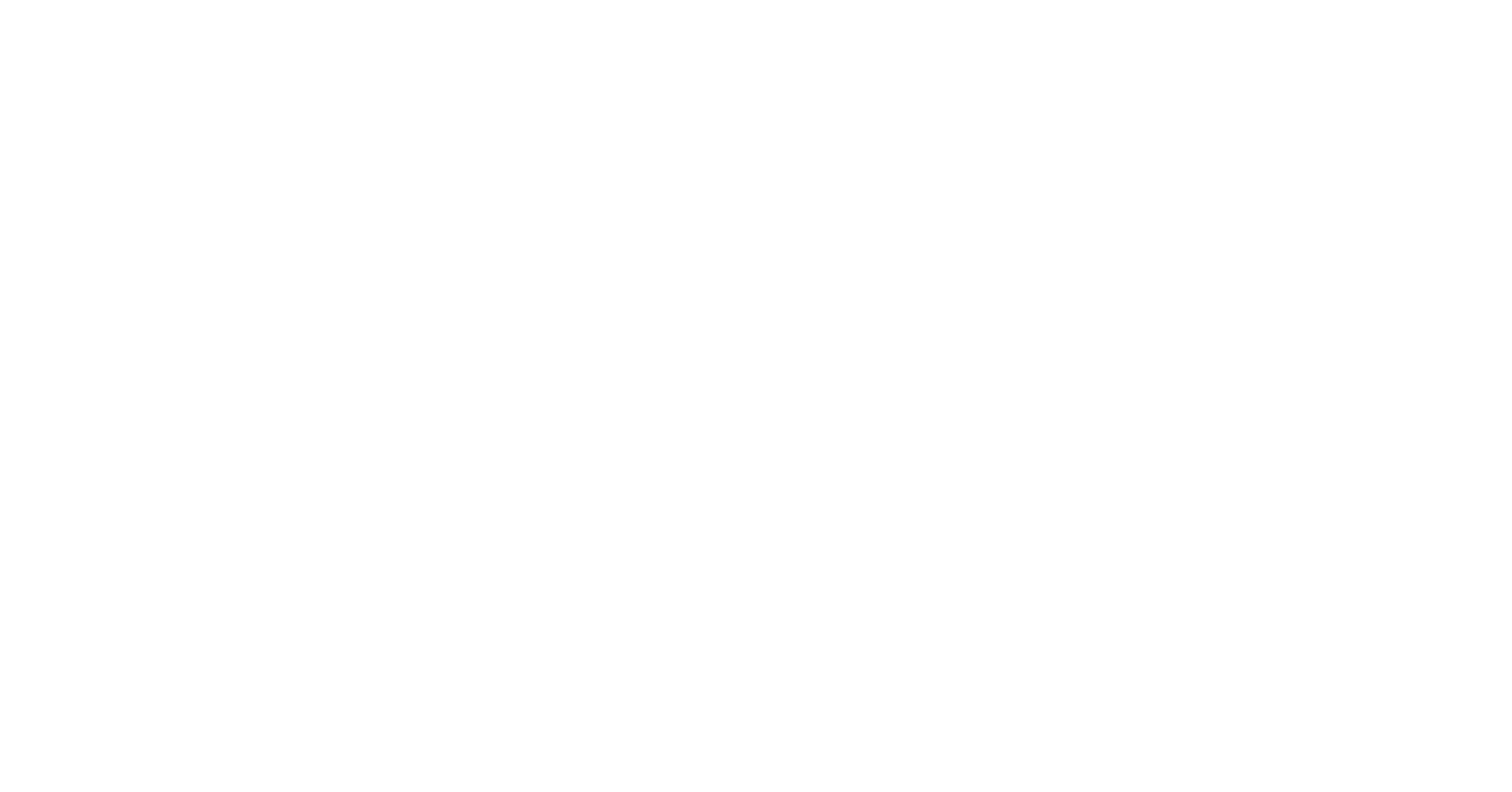 Garry had only been home from his Portugal bicycle tour for two days and was already off again! He was now off to Ireland on a bicycle tour.

Always wanting to do things a little differently Garry decided to start his tour of Ireland by crossing from France, as opposed to the more conventional crossings from Wales or Liverpool! But first Garry had to get to France!

Garry’s first ferry of the day was the crossing from Portsmouth (Garry’s favourite port of exit from England) to Cherbourg. Once in France, he caught the night ferry from Cherbourg to Rosslare where he would start his tour.

Garry cycled as far as Galway before the wind and rain got the better of him, and he’d had enough, it hadn’t stopped all the time Garry had been there! A bit of rain is ok, and Garry doesn’t mind that but not all day every day! Cycling in the wind and rain is just no pleasure at all, your heads down so your not seeing anything, you’re as wet on the inside as you are on the outside and then you start to get cold!

Not enjoying this tour Garry decided enough was enough and decided to end his bicycle tour of Ireland! And with that jumped on a train for Dublin, where he could catch a ferry back to England.

Once in England, Garry started to cycle home, but that was a short-lived affair as the wind and rain that had plagued Garry in Ireland was now back with him! So once again Garry jumped on a train and headed home to Bognor Regis.

Garry could see why they call Ireland “The Emerald Isle.” the green island, it never stops raining!

Not one of Garry’s best tours and only 485 miles covered. 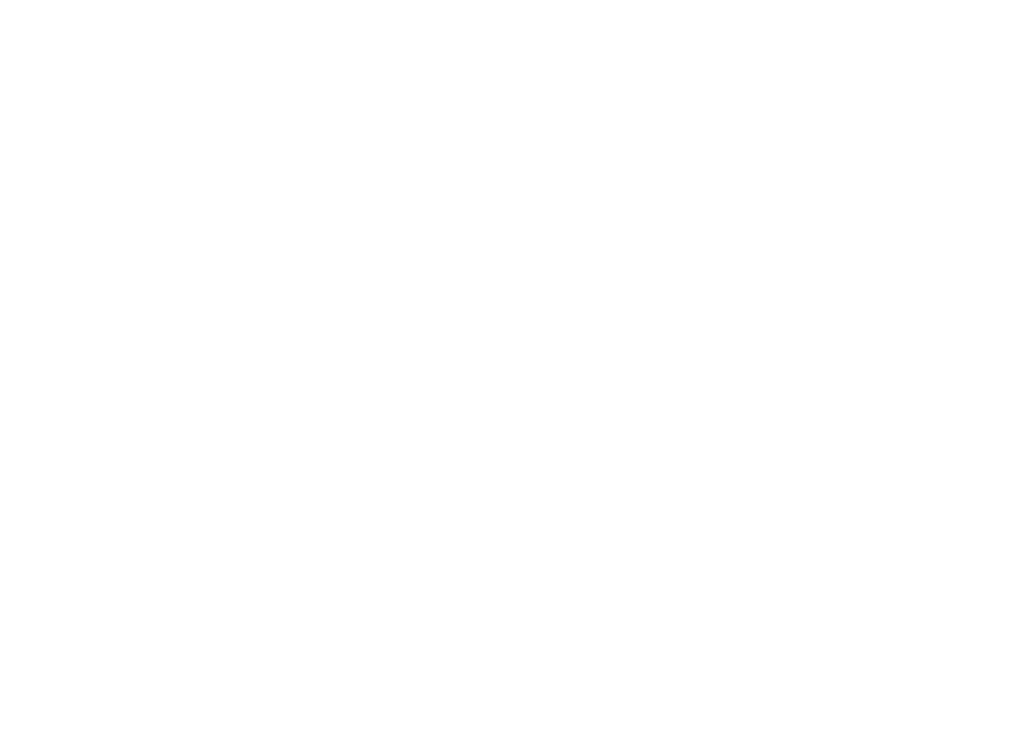