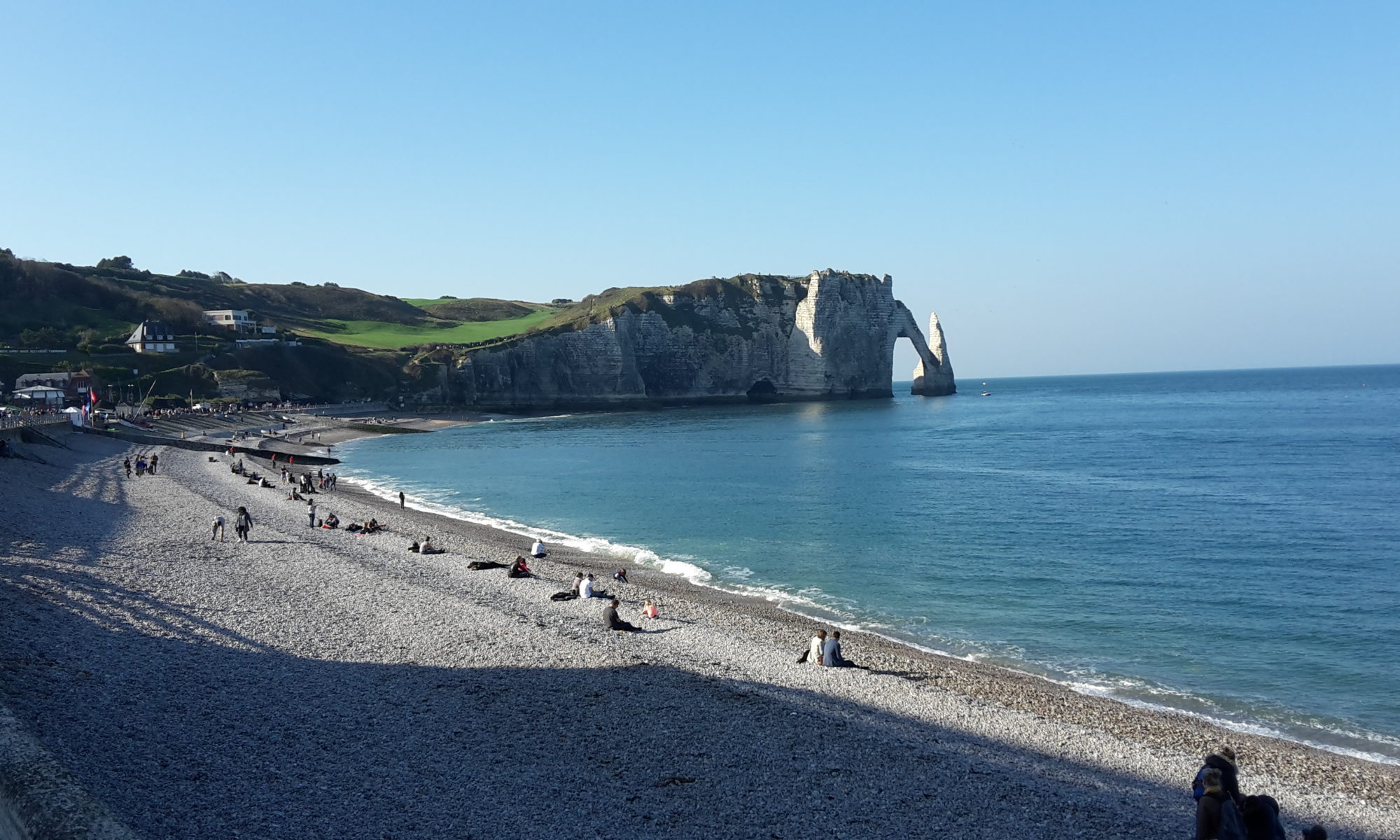 2017 Bicycle Tours, not the best of years as far as cycling is concerned as there were no big tours. (Garry usually classes a tour as being 500 miles or more) Although there were no big trips, Garry did manage several smaller one’s. Which in any other year would have equated to one trip! But that’s the way it goes some years! Garry did, however, manage to get back into more cycle camping, after the purchase of a new MSR tent.

The first trip of the year was a camping trip to Dorset and Hampshire, to visit some of his favourite campsites as well as trying out his new tent!

Garry’s second outing of the year was a ride to St John Street Cycles, Bridgewater, Somerset. Garry’s bike, Passepartout needed servicing. So this was an excellent excuse to get away on the bike!

On Garry’s third outing of the year, he headed over the water to France, for a weekend of cycling. Although he hadn’t been heading for France when he left home!

For Garry’s fourth trip he was returning to France! He’d only just returned from there seven days ago! But with a few days to spare Garry thought he would head back to somewhere he always likes to go! After returning back to England from France. Garry dragged his ride out, by going straight to the Isle of Wight, for a spin around there!

Apart from Garry’s 2017 bicycle tours, there are few even smaller rides that Garry completed! Which, can be found below in the archive section of the website, simply click on a month to read more. You can also find some of the rides on Garry’s Flickr page