After the sad death of Garry’s wife Josie in December 2007, Garry needed something to keep him occupied and busy! So as a way to say thank you and to also raise some much-needed funds for the local hospice that cared for her (St Wilfred’s) Garry decided on his Bilbao to Bognor bicycle tour.

Garry wanted to challenge himself and also do something a little different, so rather than just cycle in England, he decided to go abroad somewhere. The only problem with this was that Garry hadn’t the confidence to fly with his bike yet, through fear of it either being damaged or even worse being lost!

Wondering where or how he could get abroad, he found out that there was a ferry from Portsmouth to Spain. That would make a nice ride Garry thought, so that was it Garry would go to Spain and cycle back up along the coast of France back to England!

As this was Garry’s first long-distance cycle ride, he put some research into it and worked out that it would be about 1000 miles to cycle back. Ideal he thought he’d be cycling in a different country and it was a good distance to cover!

The furthest Garry had ridden before this was 200 miles over one weekend in France the month before! He was now going to attempt to cycle over 1000 miles!

So in the June of 2008, Garry caught the ferry from Portsmouth and headed to Spain and the start of his Bilbao to Bognor bicycle tour.

The ferry arrived in Spain at about 8 am, and Garry immediately set off on his ride back to England. Things didn’t get off to the best of starts it took Garry two hours to get out of Bilbao! He then ended up on a motorway for four miles!

Garry stuck to the coast as best as he could all the way up to Calais, where he then caught a ferry back to Dover England. He then cycled back along the coast to his hometown of Bognor Regis, raising over £5000 for St Wilfred’s hospice.

Total miles covered 1567 rather more than Garry had expected!

Read Garry’s book, which is available to buy on Amazon 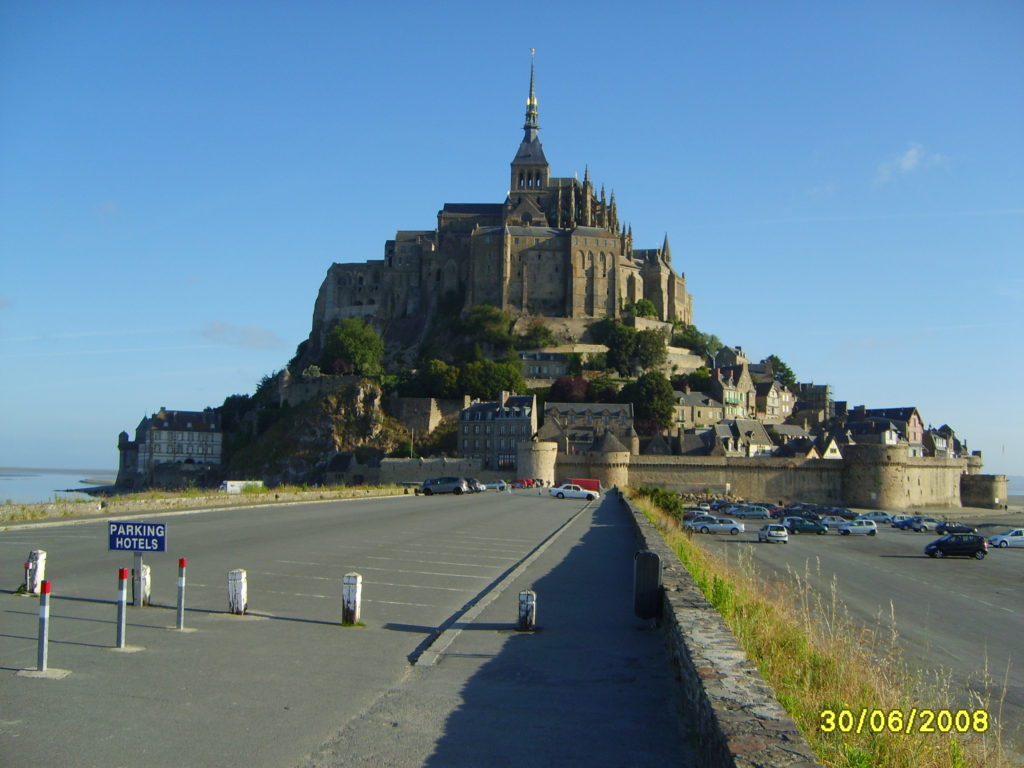