Autumnal bike ride video, It’s a lovely sunny day, and not wanting to sit around at home, Garry’s off on a ride. Garry was hoping to go away somewhere while waiting for various hospital appointments to come through. But after realising he still has one or two other meetings that he needs to attend, Garry has to be content with day rides!

Garry leaves home not knowing where he’s going to cycle (nothing new there then!) but heads West, his favoured direction. After reaching Chichester, Garry decides to cycle up the Centurion Way. But after finding that route blocked, he turns back on himself and heads on out into the West Sussex countryside. 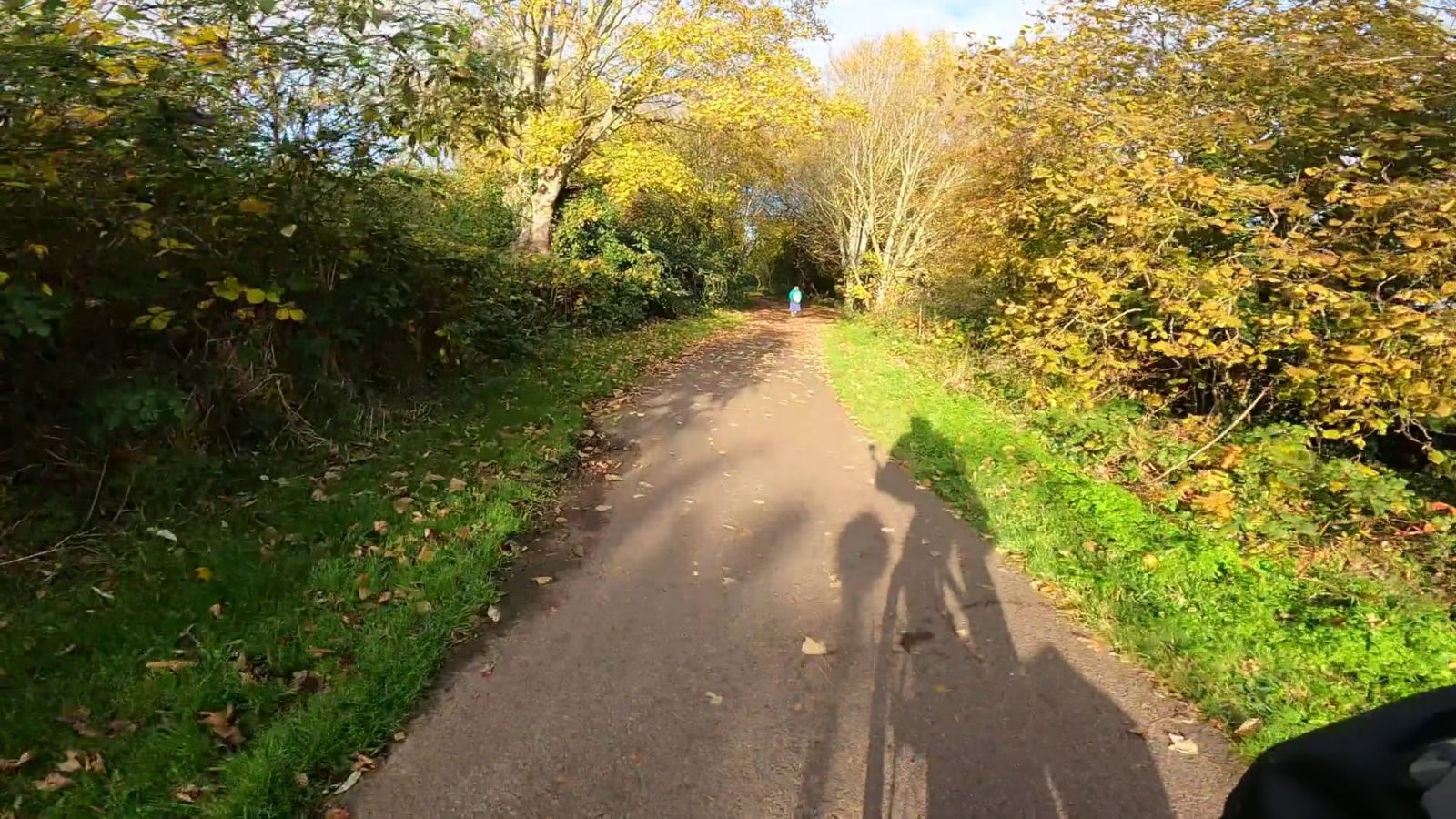 Centurion Way Cycle-Route Video. A ride along the disused railway line that ran from Chichester to Midhurst, which is now part of the National Cycle Network. Route 88. The ride begins on the outskirts of the historic city of Chichester. And it’s not long before you’re cycling a tree-lined route through the West Sussex countryside.

The route is only just over 5-miles in length, and coming from Chichester, it’s a gentle climb as the route heads towards the Southdowns. It’s a family-friendly route that is also popular with dog walkers and joggers. 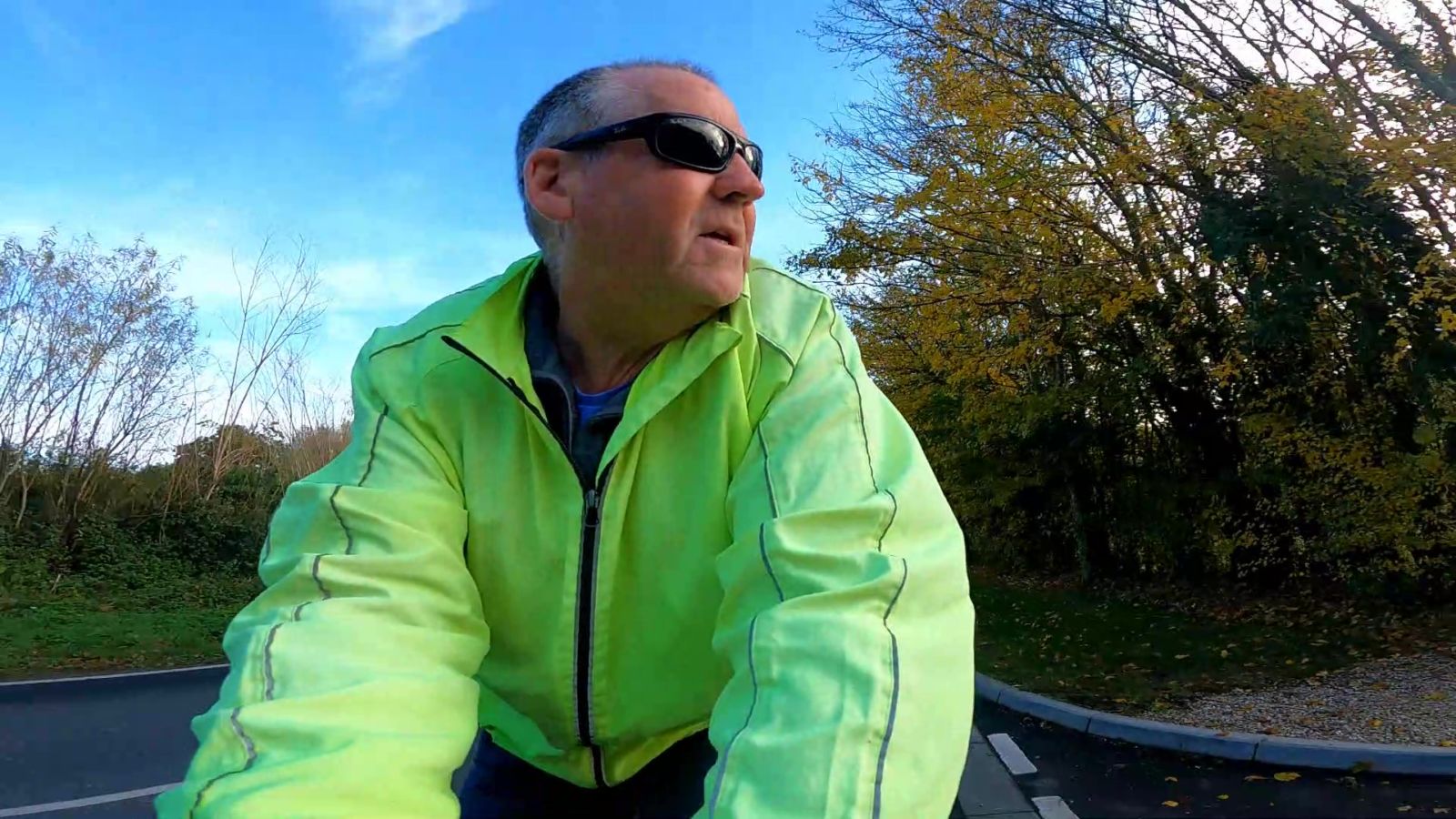 November 11th 2021 Video-Update. Garry’s off to St Richard’s hospital to see his consultant. He’s hoping there will be good news from the hospital and a plan of action to finally sort out that nasty hip infection!

And, of course, he’s going by bike!

November-2021 bicycle-tour video; Episode-2. Christchurch to Bognor Regis. After spending a pleasant evening relaxing in a hotel, Garry’s now ready to start another day of cycling. He has to be home in two days for a hospital appointment. So Garry’s heading in the general direction of home, unsure if he’ll make it home or stop the night somewhere on route!

After conquering the Isle of Wight, Garry gets the ferry to Portsmouth. Where it’s a short ride home, but not before Garry contemplates spending the night in his tent!