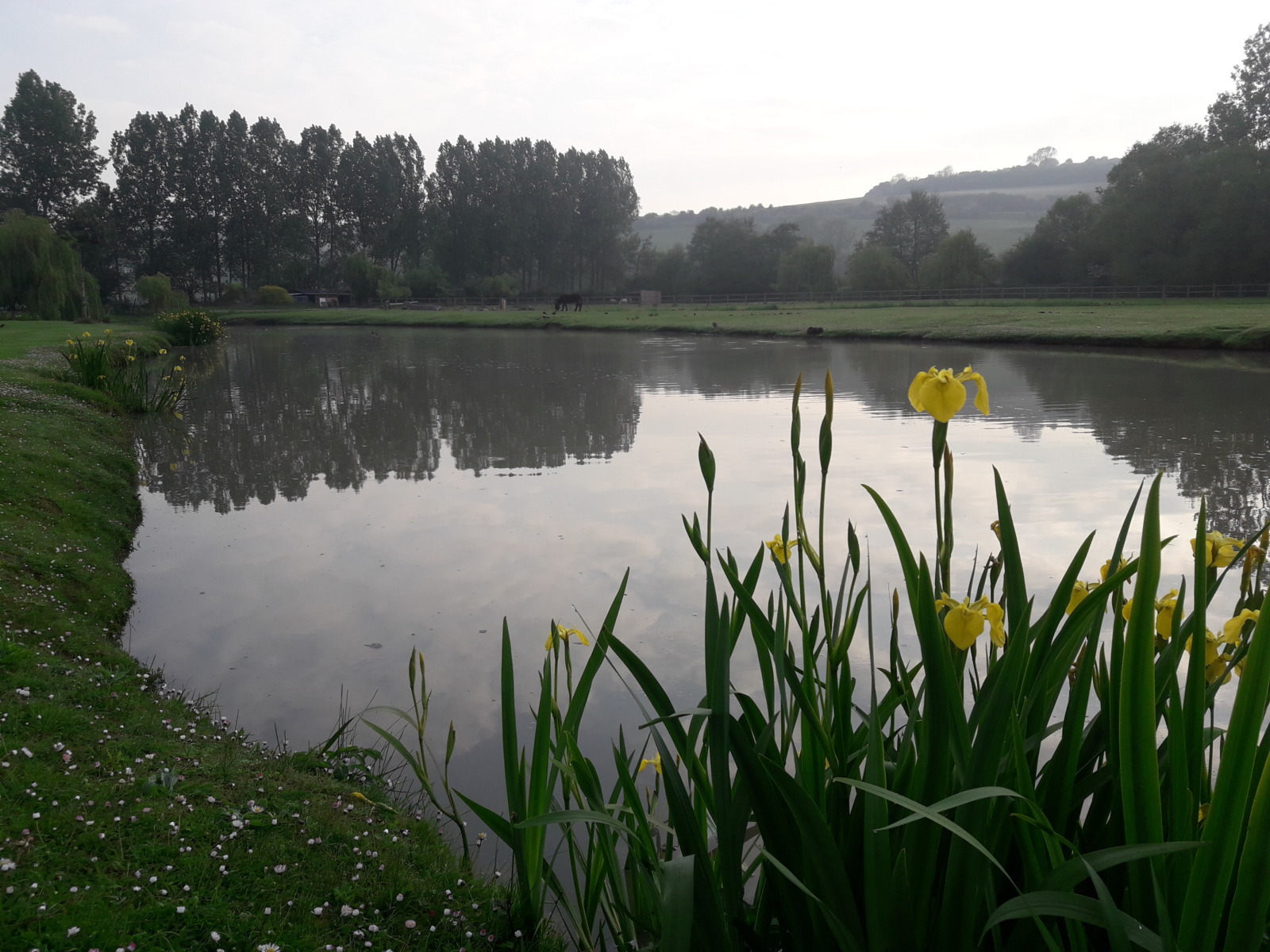 May 2019, Garry’s off bicycle-touring for the third time this year and is heading back to France. Despite touring there, only a couple of months ago! Garry’s fitness is getting better all the time. Unfortunately now, his temporary hip has started to come loose!

Unable to get travel insurance, or at least not, unless he wanted to pay an excessive premium! He decided France was once again his best option! It’s not too far away, relatively easy to get back from. With several ports of departure back to England, and plenty of cheap campsites!

This time Garry caught the overnight ferry from Portsmouth to St-Malo. He planned to follow the coast for as long as he could before returning home for a hospital appointment.

Garry arrived in St-Malo and immediately set about following the coast. Although he didn’t stick along the beach for long! There was a strong headwind, and Garry headed inland! Although he was back on the coast the following day.

The next few days were hard going as the strong wind persisted in blowing, straight at Garry! Despite the strong wind, Garry stuck to the coast, all the way up to Cherbourg.

After Cherbourg, he then followed the D-Day beaches of Normandy. Something Garry always enjoys. It was even more poignant this year. It was a couple of weeks before the 75th anniversary of the D-Day landings. Garry found it all rather moving! As he looked out over the D-Day beaches, all peaceful and quiet. How different it must have been 75 years ago! And hard to imagine what all those brave young soldiers went through!

The French really showed their gratitude. Every lamppost in every town and village displayed a photo of a soldier that had lost their life.

Garry continued to follow the coast until he reached Fecamp. He was now starting to suffer! And didn’t fancy the hard ride along the coast to Dieppe! Once again, he headed inland. And what a great decision that was! Garry picked up a Greenway the “Veloroute du Lin” which ran from Fecamp to Hautot-sur-Mer. Just down the coast from Dieppe. The following day, Garry found himself on another Greenway!

This time it was a familiar one, the Avenue Verte! The route he was on two months previous!

A Change Of Direction

Finding himself on the Avenue Verte Garry decided to go back to Paris. But this time, stick to the Avenue Verte cycle route. Thinking it would be an easier ride! Garry was starting to suffer now.

But after spending the next day going around in circles, or that’s what it felt like! Garry had lost the signs for the Avenue Verte! And after three hours discovered that he’d only travelled 12 miles from where he started, although he’d cycled considerably more!

Fed up with getting lost and finding cycling hard going! Garry decided that going to Paris was probably not the best of ideas! He was also a little worried about getting home in time for his hospital appointment, so, instead, headed for home!

Now that he was heading home, he decided to follow the river Seine to Le Havre. And to follow every twist and turn as closely as he could, in a bid to avoid any hills! As it was the hills that hurt the most! Although it wasn’t Garry’s hip that was causing his pain, worryingly it was sciatica! Which has never been a problem in the past! Garry’s hoping that it’s down to having one leg longer than the other at the moment! And once his hip is replaced permanently, it’ll all be fine once again!

His plan worked, and he made it back to Le Havre without having to go up any big hills! Once in Le Havre, he caught a ferry back to England.

An excellent tour for Garry despite suffering at the end! And he would much rather be in pain on the road, than, stuck at home suffering! 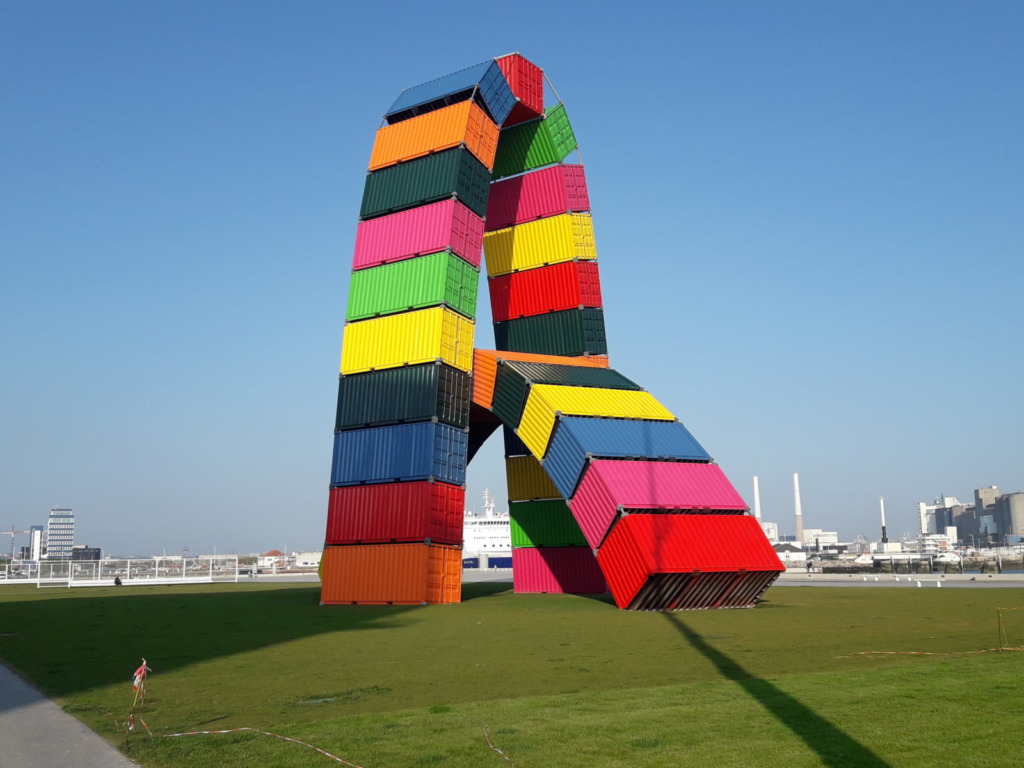