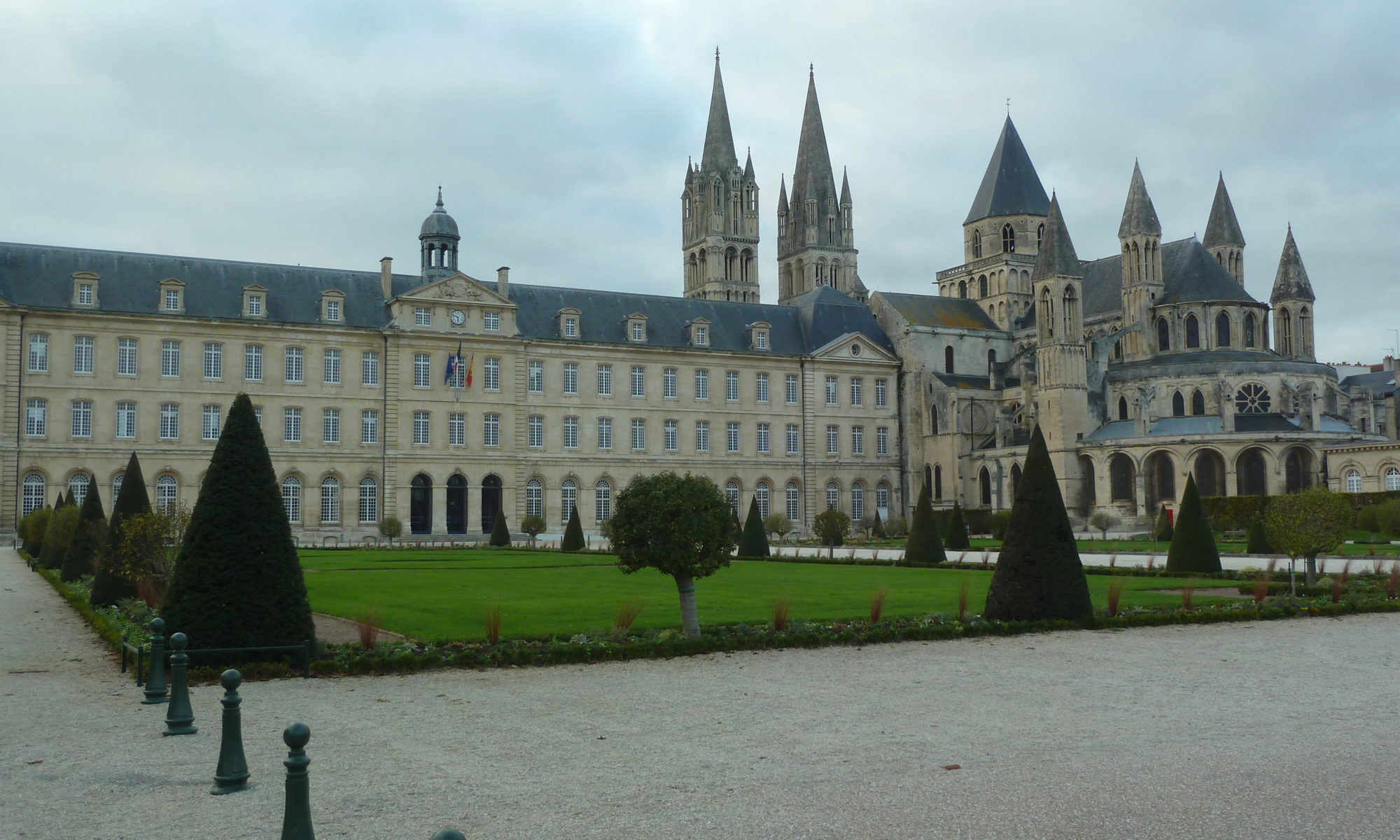 France and the isle of wight bicycle tour.

Garry had a few days to spare at the end of the month so rather than stay home he decided to head back to France, (he’d only just come back from there a week ago) this time he was going to head to Paris.

Unfortunately, the ferry to Le Havre which is the one Garry needed if he was going to cycle to Paris was full!

Luckily for Garry though there are a few other ferries that go to France from Portsmouth, so he caught the ferry to St Malo instead!

Once in France, Garry followed part of the Tour de Manche cycle route to Avranches where he found a lovely little campsite on a farm to spend the night.

The following morning Garry headed in a north-easterly direction towards Caen. Once in Caen he didn’t know what to do, continue up the coast to Le Havre and get a ferry back home or jump on the ferry here to go home on.

In the end, he decided to find a campsite and then continue up the coast to Le Havre the following morning. Unfortunately Garry couldn’t find the campsite and ended up getting the ferry back to England from here after all!

After arriving back in England, Garry decided to go to the Isle of Wight for the night and have a ride around there before cycling home the following day.

Garry also decided to try his hand at making a video diary.

If you accept this notice, your choice will be saved and the page will refresh. 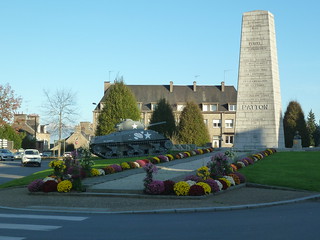 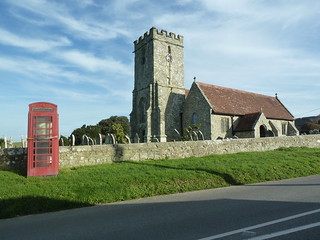