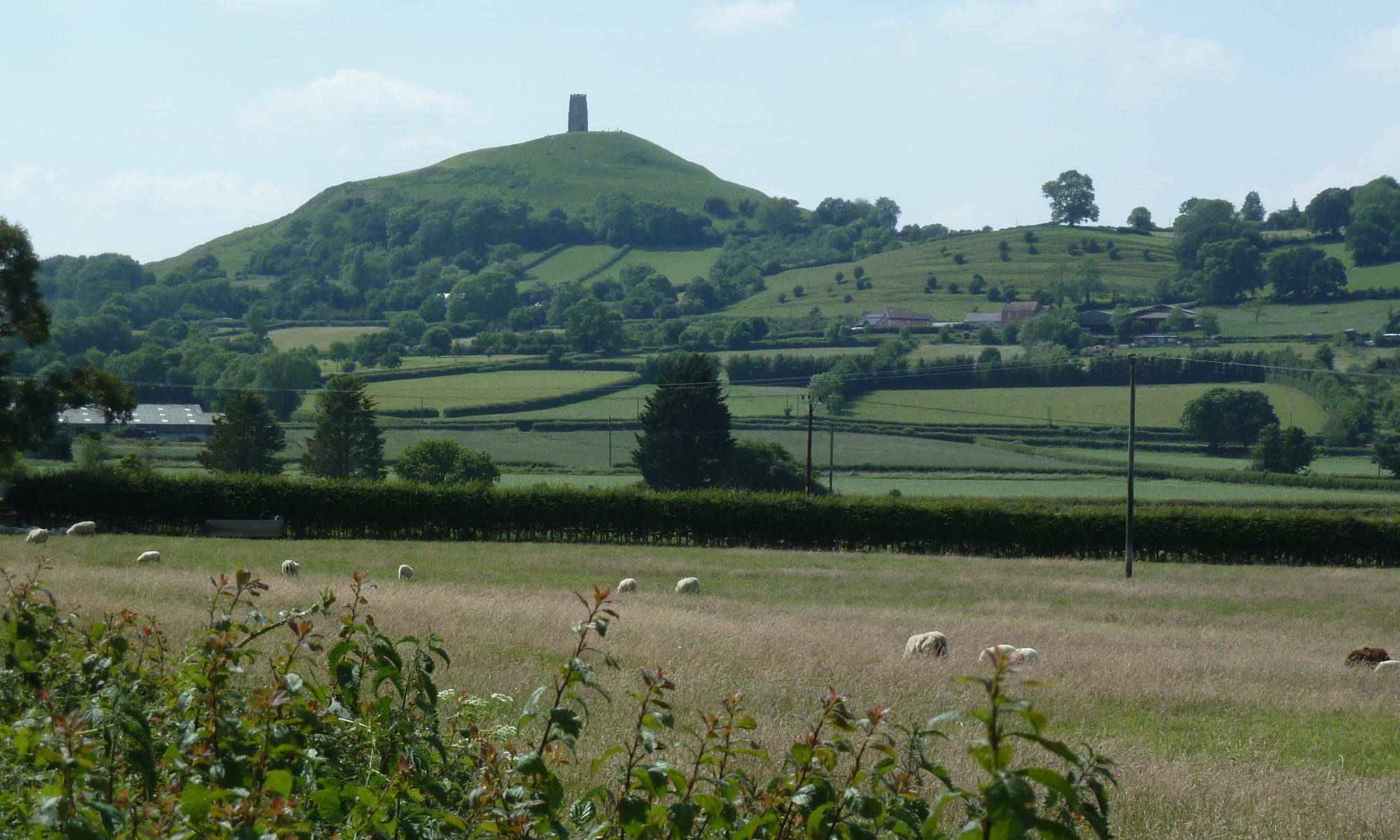 Garry’s second outing of the year was a bicycle tour to Somerset for a much-needed service on his bike Passepartout. Garry was going to get it serviced after returning from his tour of India and Nepal at the end of last year. But after realising that he was just 130 miles short of cycling 50,000-miles, Garry decided to wait. But not too long! Just before Christmas Garry went on a short ride to the New Forest and passed the 50’000-mile mark! Achieving 50’000 touring miles in less than eight years!

Now Garry could take his bike for a service, but so far this year he hadn’t had the time! But now he did, in fact, he now had time to ride to Somerset for the service! Rather than driving the 260-mile round trip, as he usually would. Passepartout, as now named, was bought from St John Street Cycles, in Bridgewater back in 2008. And Garry has always taken it back for a service every 5’000 miles or so.

After a relatively short cycle, Garry arrived at a campsite 8 miles from Bridgewater. The service was booked in for the following day, and Garry had pre-booked this campsite for two nights. Now there’s a rare occurrence, Garry pre-booking accommodation!

The following morning Garry left his tent and gear. And cycled into Bridgewater, for the service. Spending his time milling around the town centre waiting for his bike. After the return of his bicycle, Garry headed back to the campsite, for the night.

Garry left the campsite the next morning. His ride home was a delight, it was like riding a brand new bike! And Garry being Garry didn’t cycle home the way he had come! And dragged the tour out, stopping out for an extra night, twelve miles from home!

It certainly wasn’t the longest tour Garry has ever done. And he was only away for five nights! But no matter how long a tour Garry always enjoys being on the road and travelling! 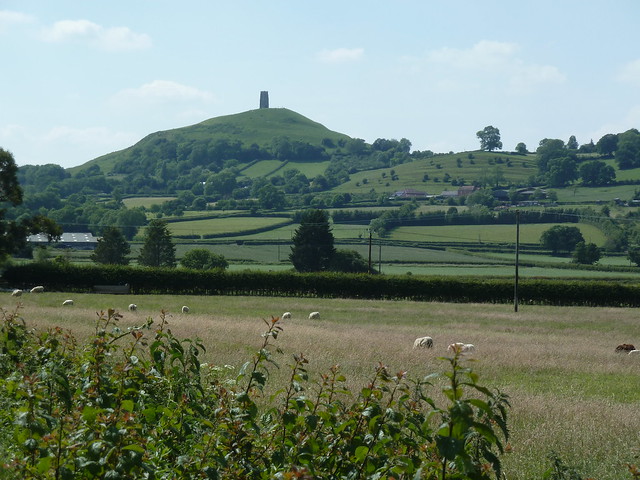