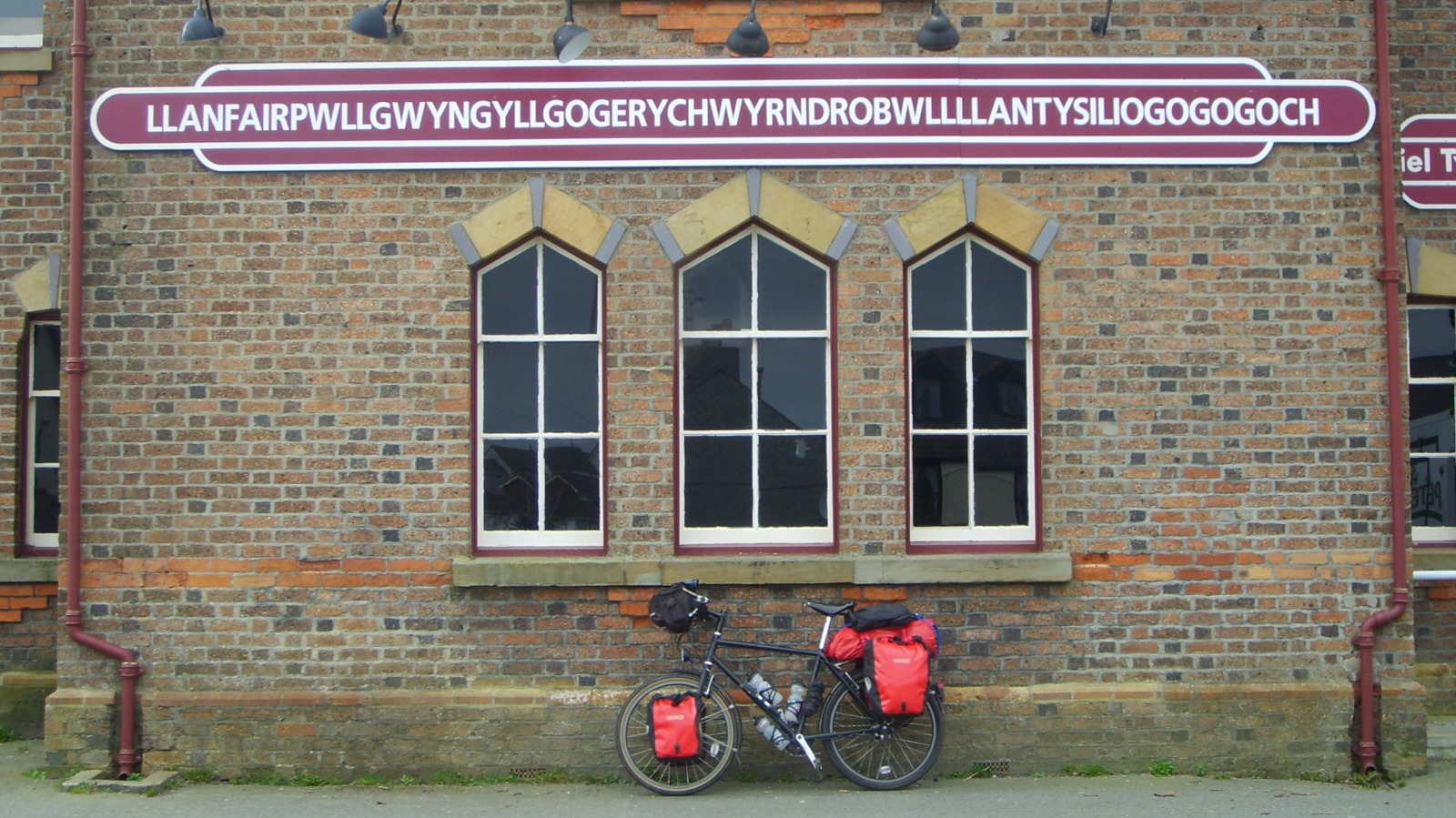 For Garry’s first bicycle tour in 2010, he was going to Wales and Ireland. This would be a return trip to Ireland, after cutting his ride short last year, due to bad weather.

It was early April, an ideal time of year for cycle touring. The days are getting longer, and the temperature is rising. On last years trip Garry had arrived in Ireland via France. But this year he was going to ride his bicycle and tour through England and Wales to reach Ireland.

Garry had cycled the shortish distance through England and was mid-way through Wales when he started to get a pain in his leg. Thinking he could ride the pain off, he struggled on. Garry reached Holyhead and jumped on the ferry to Dublin. Once in Ireland, Garry purchased a train ticket, to take him to Galway, where he had ended his tour last year. Unfortunately, the train wasn’t leaving until the following morning. So Garry checked into a hotel and had an evening out, in Dublin, which involved plenty of Guinness!

The following morning Garry woke up in a lot of pain! Too much pain to even think about cycling! So he headed for the hospital instead, to get it checked out.

After spending the day in hospital having test after test, and scan after scan, they couldn’t find anything! But the doctor’s advised Garry to rest up for a few days and to not cycle!

Rather than sit around Dublin in the hope that his leg would get better, Garry decided to cut his losses and return home! Once again failing to cycle Ireland! 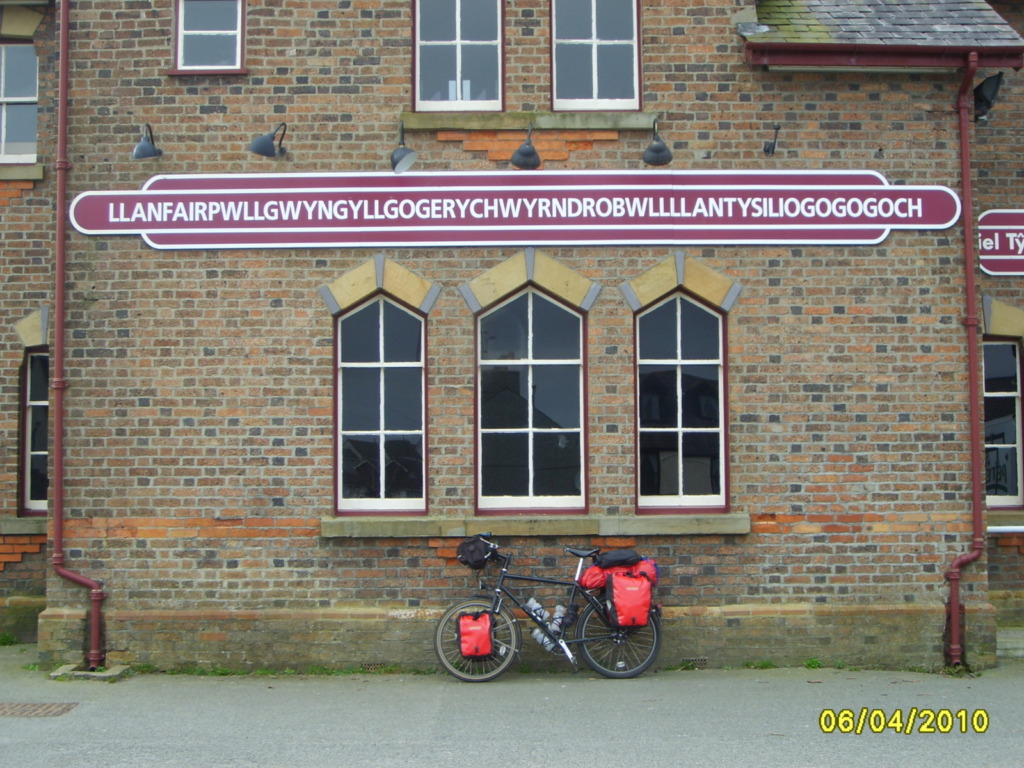