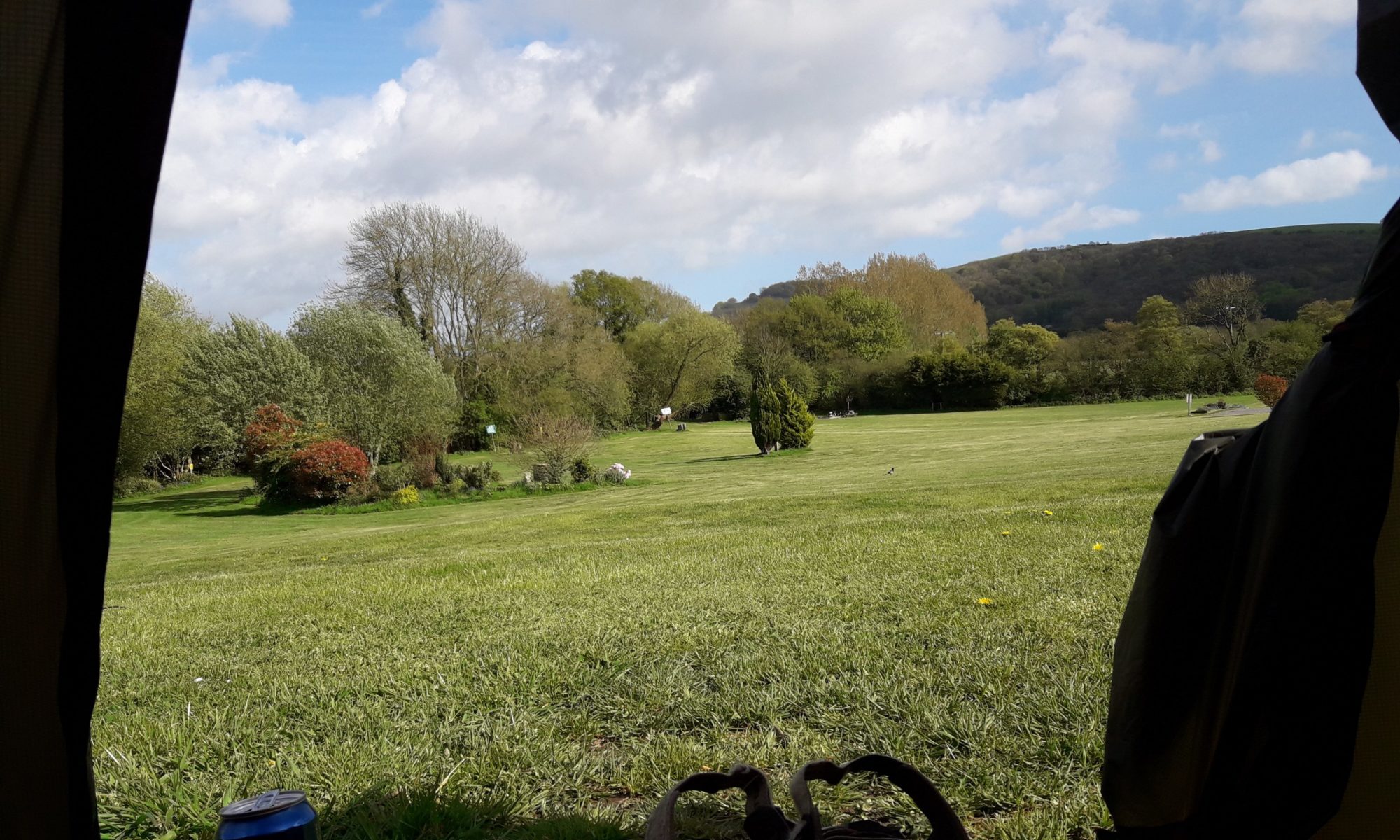 England bicycle tour, April 2018, with the country experiencing a mini heatwave, it seems the ideal time to go away. Especially as Garry’s been forced to give up work! Garry was diagnosed with Osteoarthritis in his right hip. And is waiting to go into the hospital to have it replaced! But without a date, why not go away! But where?

After a bit of thought, Garry decided to head to Swanage. The town Garry cycled to on his first-ever 80-mile day! Unfortunately 40-miles from home, Garry’s saddle broke! Finding it too uncomfortable to carry on, Garry jumped on a train and headed home. Luckily for Garry, he had an old saddle. Which although it wasn’t brilliant, it served its purpose, allowing Garry to get back on the road!

The following morning with his old saddle fitted to the bike. Garry caught the train, back to Southampton. Where he had left off the day before. Garry finally made it to Swanage after cycling 49-miles.

Not feeling particularly keen on the cycling too far, Garry headed to the Isle of Wight. For his second night. Where overnight, Garry was caught in a dramatic thunderstorm! That raged on, for more than three hours!

Feeling tired after being kept awake by the storm, and a leaky tent! Garry headed home. After a much better nights sleep, Garry decided to catch a train to London. And camp in London, at the campsite, in Crystal Palace, that his friends were working at! Garry was due to leave the following morning, but he was in too much pain! And decided to stay put!

After resting for the day, Garry moved on the following morning. But it was a struggle, and Garry only managed to cycle 25-miles! And it took a further two days for Garry to reach home! Cycling 28-miles on one day, and only 20-miles on the following!

Despite finding the tour hard going, because of his back and hip, Garry still enjoyed the trip. And took the view, it was better to be struggling on the road, rather than sitting at home!