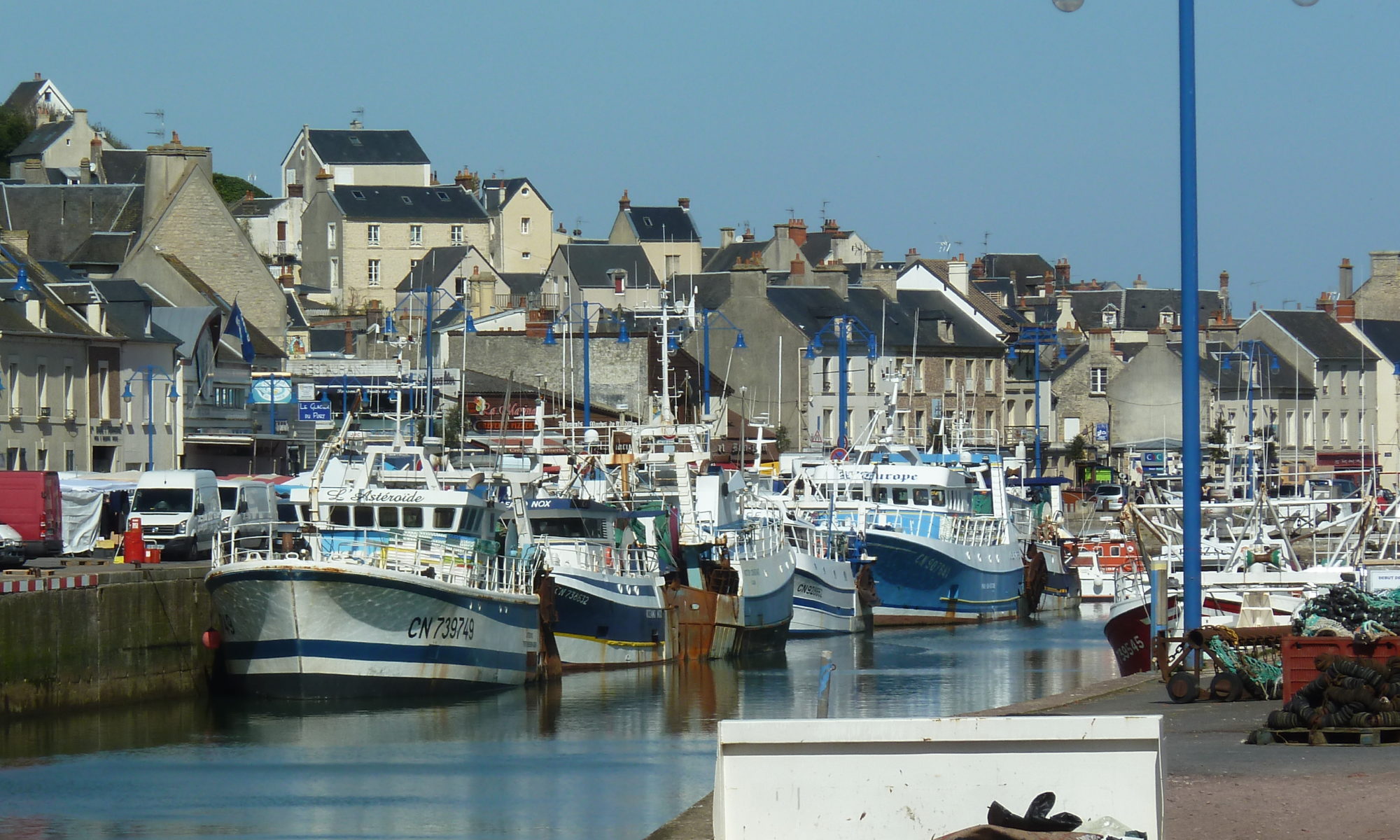 2015 bicycle tours, only the three bicycle rides in this year.

Unfortunately, Garry had to have another operation on his back this year! But thankfully it was in January, which was probably the best time of year for Garry!

After recovering from the operation, Garry felt fit enough to go away touring. It was now March, and although Garry was still having physio on his back, he was determined to getaway! Garry didn’t have time to go abroad! But he did have time to go away in England! And after thinking back to last year, where he had headed west to Cornwall. Why not head east this year? So Garry’s first tour of the year would be around the east of England. A tour of two halves, with Garry having to return home, for physio halfway through the trip.

By April Garry was visiting the hospital, less and less, giving him a bit more time. And for his second tour, he was off to France. He’d had enough of cycling in England! Garry decided to get the ferry to Saint-Malo and retrace part of his first long-distance ride in 2008.

Final Trip Of The Year

Garry seems to have made the most of being free from the hospital! After having his operation in January, he went away in March. Which was quickly followed by his trip to France in April. Now in May, he’s off again! This time he’s venturing a bit further afield and heading to Spain and Portugal.

Please click on any picture to find out more.

There are plenty of smaller rides that Garry completed this year which, can be found below, in the archive section of the website, simply click on a month to read more. You can also find some of the rides on Garry’s Flickr page.