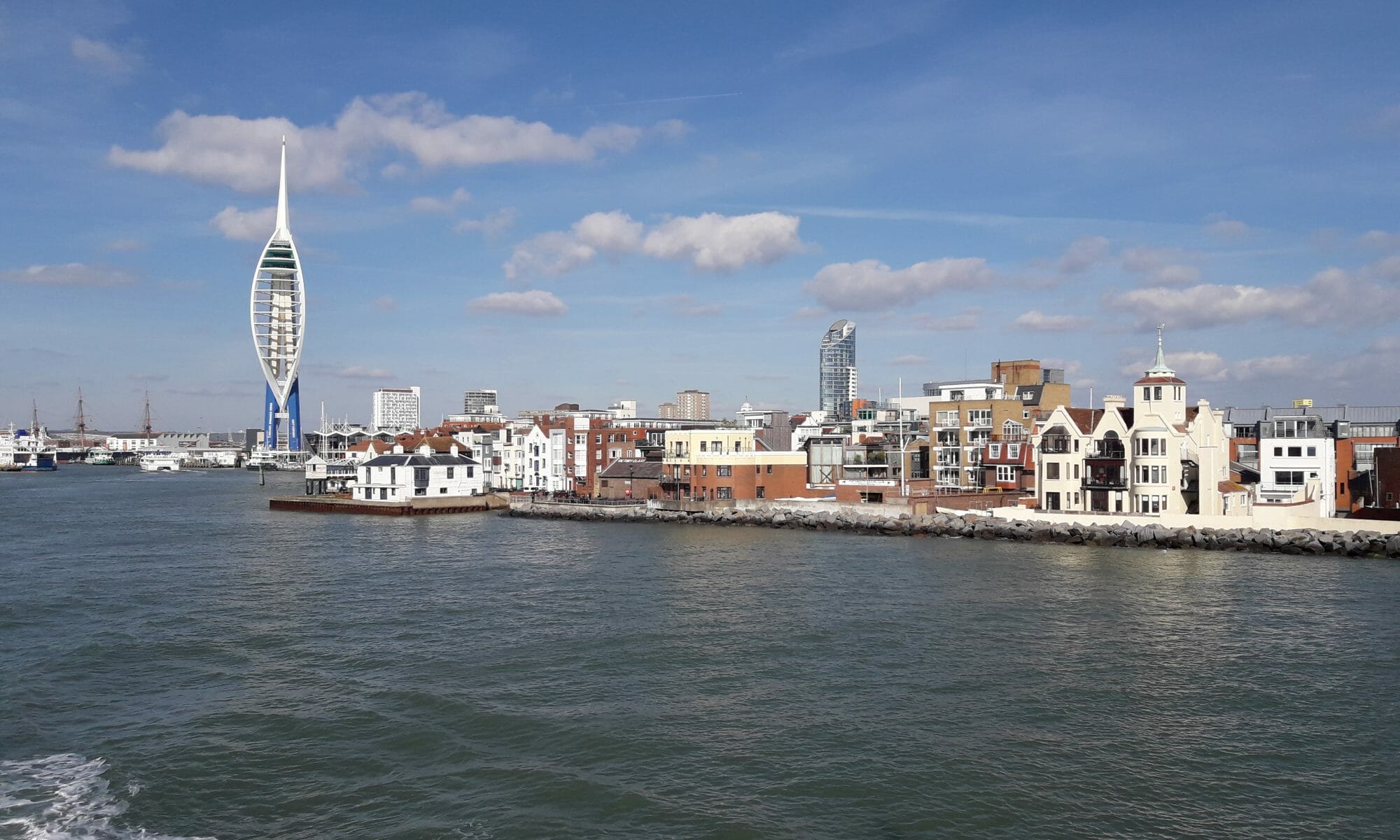 Bicycle touring England in March 2018. After what had seemed a long and cold winter, it was now time for Garry to go away on his first bicycle tour of the year. For his first trip, he was going on a short ride in southern England. Garry had attempted to get away a few weeks earlier! But the Beast from the East put paid to that! Hopefully, the weather’s going to be a bit kinder now!

This was never going to be a long tour, due to the pain Garry was in! His bad hip (which required replacing) and sciatica were both, starting to affect his cycling! But Garry was determined to getaway! Knowing his cycling wasn’t what it used to be, Garry decided to stay relatively local. And visit some of his favourite campsites, that had just opened for the season.

Garry’s first port of call was Grange Farm, on the Isle of Wight. Based in Brighstone on the south coast of the island. After spending the night on the Isle of Wight, Garry had a short ride to his next stop. Hollands Wood, near Brockenhurst in the New Forest.

The following morning Garry headed to a campsite that was relatively new to him, after only being there once before. It wasn’t really a campsite, it was a field next to a pub! But the pub, The Fox and Goose at Greywell, Hampshire, allowed you camp for free! The only clause, you have to use the pub!

After a night in the pub, paying his camp fees! Garry awoke the following morning and headed towards London. Some friends were wardens on a campsite in Crystal Palace, and Garry thought he would camp there for the night. Unfortunately, upon arrival, the campground was closed! Discovering this Garry caught the train back home to Bognor Regis.

A short tour with only 164 miles cycled, but none the less enjoyable. 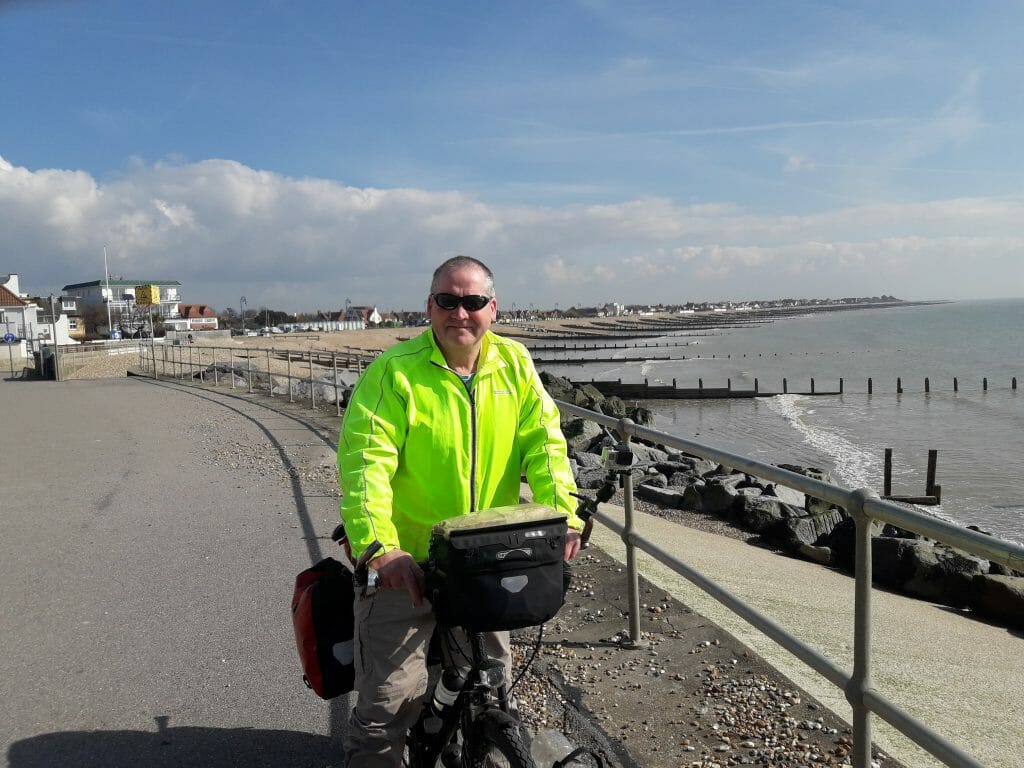