June 2021 bicycle tour, well, not quite a tour, more of a ride. But after being in lockdown for the past 18-months, Garry was grateful for anything!

In June 2021, the Covid-19 lockdown had finally been relaxed enough that Garry could now go camping. Up till now, campsites were only open for units with their own facilities! Garry was quite happy to take a shovel with him! But somehow, he didn’t think that would be acceptable!

Although Garry was now free to travel, foreign travel was still was too complicated and expensive! You had to get tested before leaving, tested before coming back. And then there was still the possibility of having to quarantine in an expensive hotel when arriving back home. And that was just the UK’s requirements! Every country was different! Who knows what other countries required?

With foreign travel too complicated, Garry decided to stay in the UK. Unfortunately, so did everybody else, making everywhere busy, especially at the weekends! So Garry came up with the idea of touring midweek and returning home for the weekend. Although this would mean not travelling too far. But after not being able to go anywhere since November 2019, Garry didn’t care. He was just grateful to be back out cycling!

Knowing that he couldn’t go far, Garry decided to visit some of his favourite campsites. Campsites that were just a day’s ride away, or less in most cases! And make some sort of a tour out of them.

This worked well for two weeks, with Garry visiting the New Forest, Dorset, Wiltshire and the Isle of Wight. But while on his second week of riding, he received a phone call. It was a call that Garry knew was coming, so it was no big surprise. He was just hoping it wasn’t going to be this soon! Garry was being called into the hospital to have hip surgery! He was finally going to get his long-awaited temporary hip replaced with a permanent hip!

Over the two weeks, Garry cycled a grand total of 440 miles! 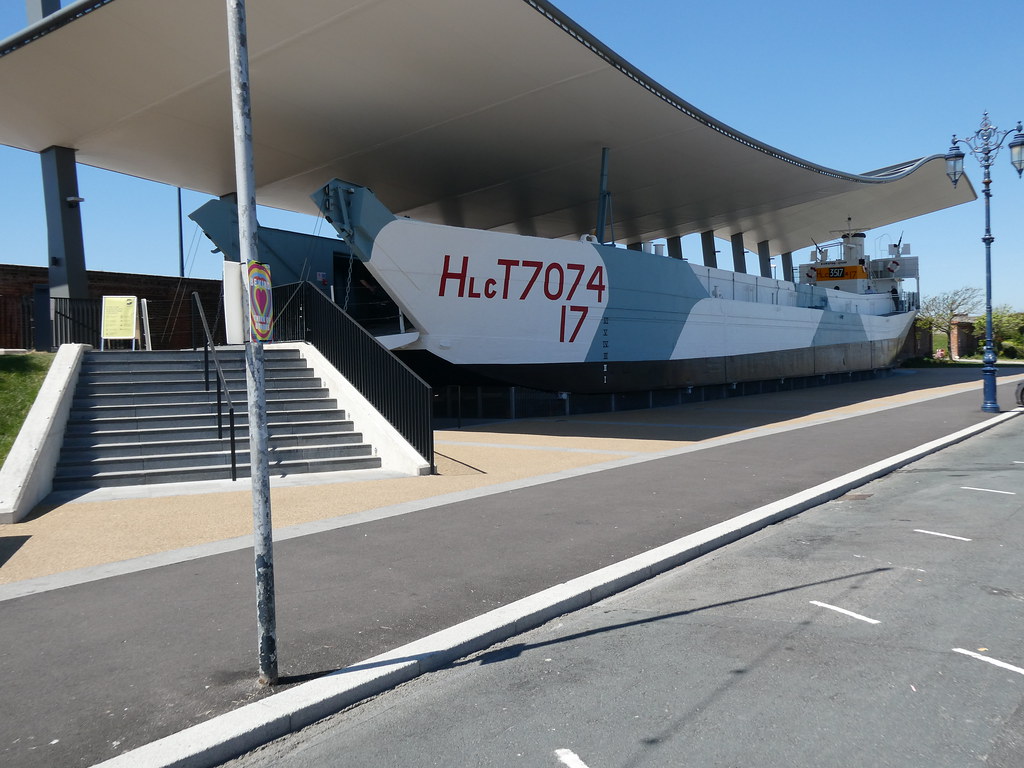