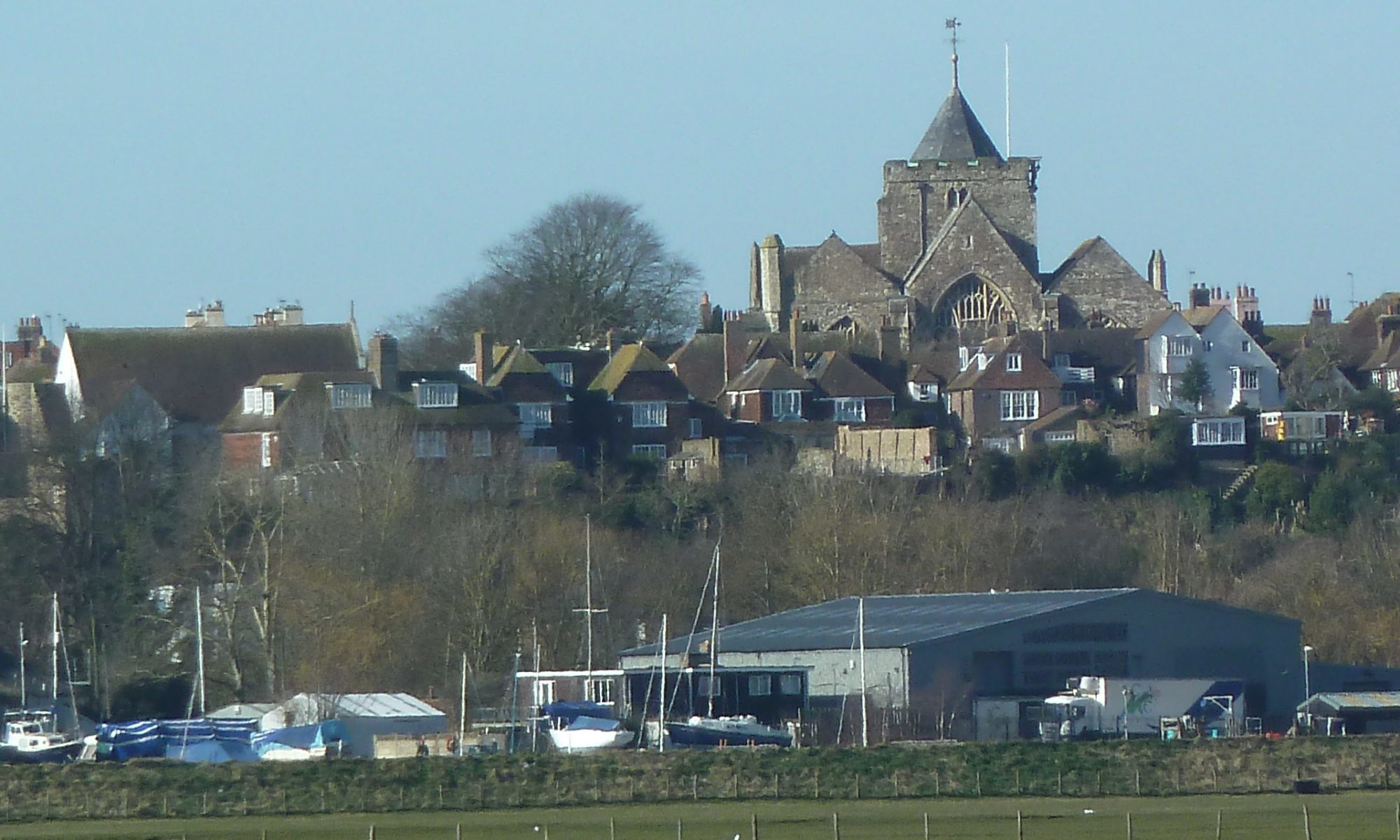 March 2015, Unfortunately, Garry has had to have another operation on his back, once again curtailing his cycling! That was back in January, and now Garry’s back on his bike, he’s heading off on his East England bicycle tour. Although Garry’s going away, he still has to attend the hospital for physio each week!

Garry had already cycled west, last year after his first operation, so heading east made a lot of sense! Leaving home, Garry headed along the coast and reached Hastings on his first day. It was hard going for Garry, and he hadn’t managed to cover his usual mileage! But then this was his first ride out, fully loaded, since his operation!

After Hastings Garry never really picked his daily mileage up! But then it’s never been about the milage! Garry continued following the coast around Kent, reaching Maidstone. After Maidstone Garry decided to head into London. He had the hospital in two days, and knew that if he continued to cycle on, he might not have been able to get home! In London, after a little ride around, he jumped on the train, back to Bognor. Ready for his hospital appointment.

Back On The Road

The following week after finishing his physio appointment, he was back off to London, to continue his ride. Once again in London, Garry picked up where he had left off. And cycled up through Essex, Suffolk and into Norfolk, finishing his trip in Kings Lynn. Where once again, he caught a train home.

This was always going to be a short tour due to Garry’s ongoing hospital commitments. But as part of the rehabilitation on his back, a good bicycle ride would do him good! Well, that was Garry’s justification for this trip! 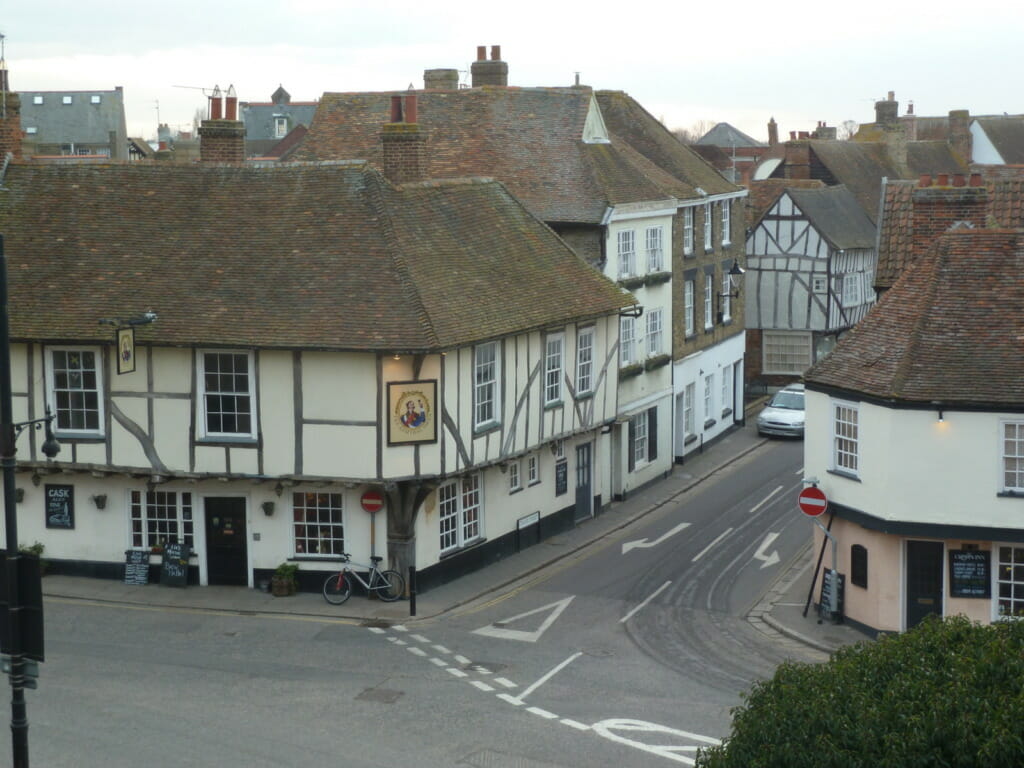