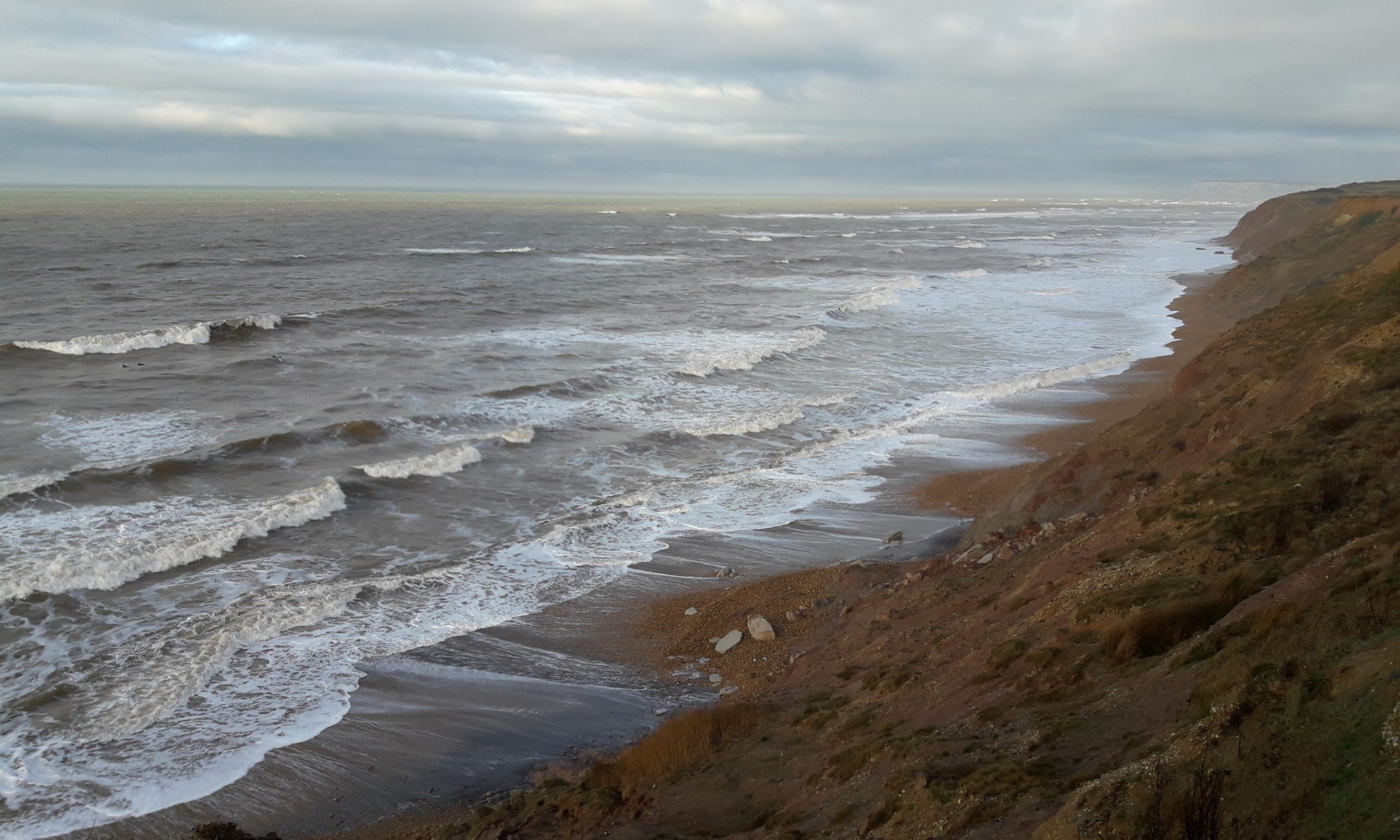 Well I was very good today and didn’t dither at all! And as a consequence every ferry I went on, literally left just as I got on!

I didn’t leave the campsite until gone 10 o’clock this morning, there was no rush and besides it was drizzling first thing so I waited for that to stop.

Before leaving the campsite I went to say hello to Gordon the alpaca, but for some reason he was a bit off with me!

In my defence it was last July when I learnt his name, and I was pretty drugged up on medication then, so an easy mistake to make on my part! I just hope I remember it properly now!

Came home via Southampton today just to make a bit more of a ride. A pretty fast ride back as the wind was getting gradually stronger as the day went on, which thankfully was generally behind me.

Hopefully I’ll be able to get away again soon, but probably not for a week or so looking at the weather forecast for the week ahead!