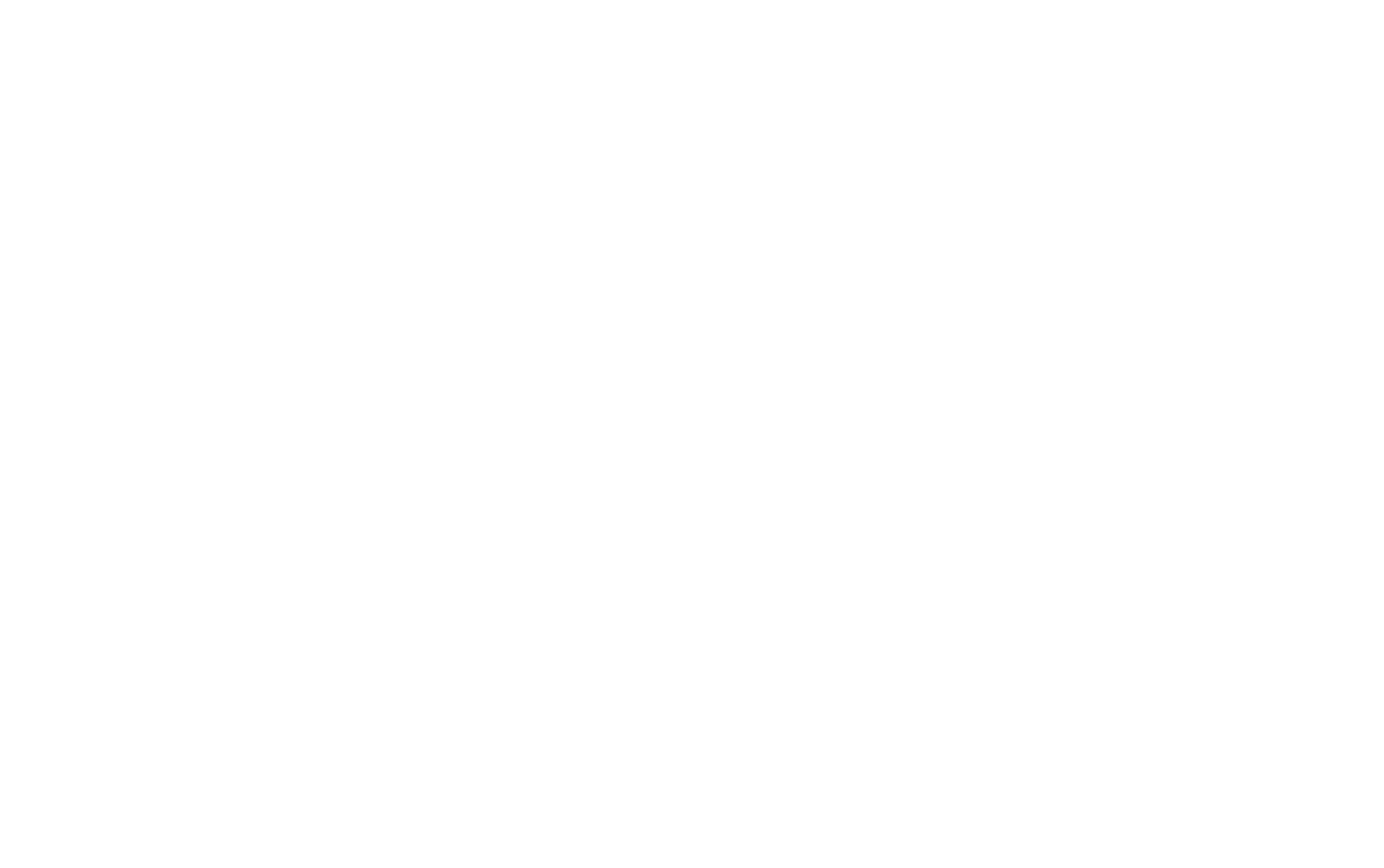 June’s been a busy month, with days out walking, cycling trips, and a visit to the hospital to get some special shoes!

On the first weekend of the month, Julie and I had a lovely day out with her parents, going to Leonardslee Gardens. A Grade 1 listed garden, which was first planted in 1801, it’s only just reopened after being closed for the past nine years.

I can’t say that I’m really into wandering around gardens, but this was more like a walk in the woods. It’s wonderfully landscaped and crosses over a short valley with lakes at the bottom of the valley.

It was the 75th anniversary of the D-Day landings over the second week and weekend of the month, with some of the main events taking place in Portsmouth. Although I couldn’t go along to the main event, which was attended by the Queen and dignitaries from all the other allied countries that were involved, Julie and I did go along on the last day.

I had an appointment to see a podiatrist last month, who told me that my right leg is now 8mm shorter, and I needed special shoes! (Which is possibly why my sciatica is playing me up so much) Well, not special shoes just an insert! The only trouble is that now it’s summer I tend to live in flipflops and sandals which aren’t suited to inserts!

Unfortunately, my skin has flared up again, which has been causing me great discomfort! In a bid to take my mind off of it, and to avoid taking steroids, I decided to go away! Not on tour, as such, I didn’t feel up to it, just a few nights away.

The first night I rode to Eastbourne, purely because there was a nice wind to blow me there! And the following day it was due to switch direction, and blow me back home! After reaching Eastbourne I remembered why I don’t tend to cycle that way too often, there are some pretty brutal hills!

After spending the night back home, the following morning I decided to head to the New Forest! But being bored with cycling that route, and not feeling particularly good, I decided to catch the train to Southampton, which left me a miserly 10-miles to cycle! What a wet night that turned out to be, it rained nearly all night, and I was glad that I took my Hilleberg tent as opposed to the MSR!

The following day I went over to the Isle of Wight to meet my friend Malcolm. Where we spent a couple of hours talking over lunch, which he very kindly paid for! While talking to him it occurred to me that my last big tour was India back in 2016! And that one didn’t go exactly to plan! No wonder I’m fed up with cycling to the New Forest!

After thanking Malcolm for lunch, it was a short ride to the campsite in Adgestone where I spent the night.

On returning home, I had intended to go back to France, but I didn’t feel up to it! After a few more days of suffering, I finally gave in and started taking a course of steroids which had been prescribed to me earlier in the month. I wasn’t too keen on taking them again, mainly because of the side effects! But I’d had enough of constantly feeling crap!

I’ve now been taking them for nearly a week, and am starting to feel a lot better! Unfortunately, now all the ferries are booked up, and I can’t get a crossing!

Speaking of France, the videos from my last tour in France are now coming out on YouTube. Subscribe to my YouTube channel to receive notifications as and when they’re published.